Heathrow airlines on track for a quieter and greener year

Heathrow’s ‘Fly Quiet and Green’ scheme shows improvement on 2017 figures, as more airlines than ever are flying quieter. 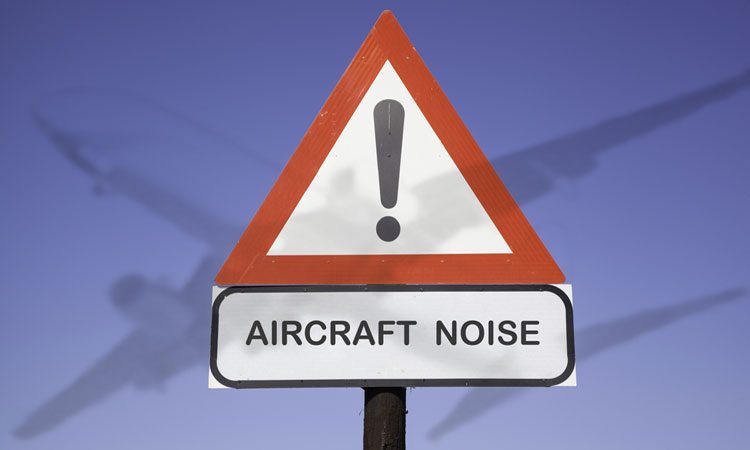 Results from Heathrow’s latest Fly Quiet and Green quarterly league table – ranking Heathrow’s busiest 50 airlines based on their performance from April to June  –  proves airlines are working hard to modernise their fleet and advance their position in the table. Heathrow has estimated more than one in five aircraft landing at the airport this year are set to be ‘Chapter 14 Low’ – the quietest type of aircraft available – an increase from the 16 per cent seen in 2017.

Leading the charge this quarter is Turkish Airlines (long-haul), who are the latest airline to modernise their fleet to include more Boeing 777’s. The Turkish carrier has moved into 17th place on the league table, up 25 spots from last quarter. Improved ability to fly within the specified departure routes known as ‘noise preferential routes’ (NPRs) has also helped improve their position.

Scandinavian Airlines have been knocked off the top spot by Aer Lingus, who have moved up three places from last quarter to claim first.

The Scandinavian carrier now sits in second place, followed closely by British Airways (short-haul) in third. The top three performers scored highly in six of the seven noise and emission metrics used to rank airlines. All three have shown a clear upward trend in their use of a quieter arrivals procedure “Continuous Descent Approach” (CDA) and better adherence to the NPRs.

Another strong performer is Oman Air which have also been working closely with the Heathrow team to improve their position by 11 places from last quarter.

Saudi Arabian Airlines are expected to make improvements over the next quarters, due to their active engagement with Heathrow’s operational team. The airline has also just taken delivery of a new system which allows them to see how each aircraft has performed on measures like CDA and track keeping, within 20 minutes of arriving at Heathrow, and for them to engage with the flight crews to drive up performance.

Matt Gorman, Heathrow’s Director of Sustainability said: “The latest league table results raises the bar for airlines, who have shown that they remain committed to flying quieter and greener. Our local communities are at the heart of this programme. Heathrow will continue to work closely with our airline partners to improve results even further, as part of our mission to be a better neighbour.”