Remote air traffic control could be implemented throughout India 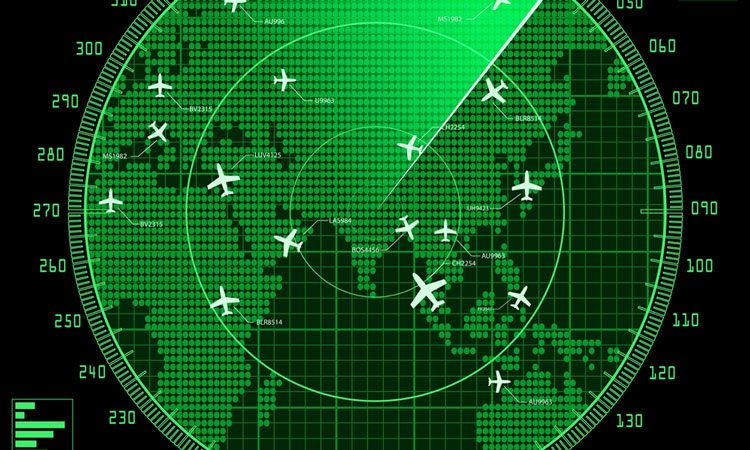 Remote air traffic control and monitoring allows traditional concrete control towers to be replaced with dozens of high resolution, infra-red cameras around runways that feed live images to screens in buildings far from the airport.

The technology, used in countries including Australia, Canada, Ireland and Sweden, enables flights at multiple airports to be monitored from one location, reducing the need for air traffic controllers and physical towers at every airport.

The Airports Authority of India (AAI) has initiated a study on remote monitoring of flights, with a recommendation expected in September, one source has said. A decision to proceed could be a boost to companies like Sweden’s Saab and Canada-based Searidge Technologies that are in talks with the airport regulator to bring the technology to India.

Varun Singh, marketing director at Saab India, adding that it has held several discussions with the airport regulator said: “India is one of the biggest opportunities in terms of the business potential.”

Searidge, which has set up remote digital towers in Hungary, Albania and Azerbaijan, said it has also presented its technology to the airport regulator.

Air passenger traffic in India, the world’s fourth biggest market, is growing at a rate of over 20 per cent annually. Plans are underway to revive 50 regional airports in the next two years under a new scheme to boost connectivity between small cities.

The AAI is working with India’s aviation safety watchdog, the Directorate General of Civil Aviation (DGCA), on the study and has sought information from countries where remote towers are in use, it has been reported.

The plan hinges on DGCA’s approval because remote tower technology is not standardised by the International Civil Aviation Organisation, which is still drawing up regulations. In the meantime, countries follow their own safety guidelines.

Amber Dubey, India head of aerospace and defence at consultancy KPMG, said: “Remote air traffic control is all the more needed for India given our vast area, low traffic at regional airports and the need to keep airfares low.”

Dubey, however, went on to say that in several parts of India the availability of reliable power and telecom connectivity are a challenge.

While there have been power failures at ATC towers at two of India’s biggest and busiest airports – Delhi and Mumbai – in the past, no incidents or accidents occurred as a result, according to local media reports.

The bigger concern, however, is the transfer of data from the airport to the remote tower. An air traffic control official at India’s airport regulator said they are yet to understand how the data transfer will work, what medium will be used and what the backup will be.

“If the [data transfer] medium goes blank, the airport will be cut off,” said the official. Controllers would also need to be trained to recognise and adapt to local conditions, including weather and topography, of multiple airports instead of just one, the official added.

The cost of servicing a regional airport with remote monitoring could be between 15-50 per cent of building individual concrete towers, depending on how many airports are monitored, according to estimates by Saab.

Savings also come from not having to station air traffic controllers, who are in short supply, in remote parts of the country for only a couple of flights a day. India has over 3,100 controllers but needs close to 3,900, and with more airports planned, demand is set to rise.

Saab, which has been operating remote towers in Sweden for two years and is in talks with about 10 other countries, said to ensure uninterrupted electricity it would equip the remote tower with backup supply similar to how it is done at airports.