A list of the top 10, highest grossing routes has been published and a British Airways route saw over US$1 billion in revenue between April 2017 and March 2018 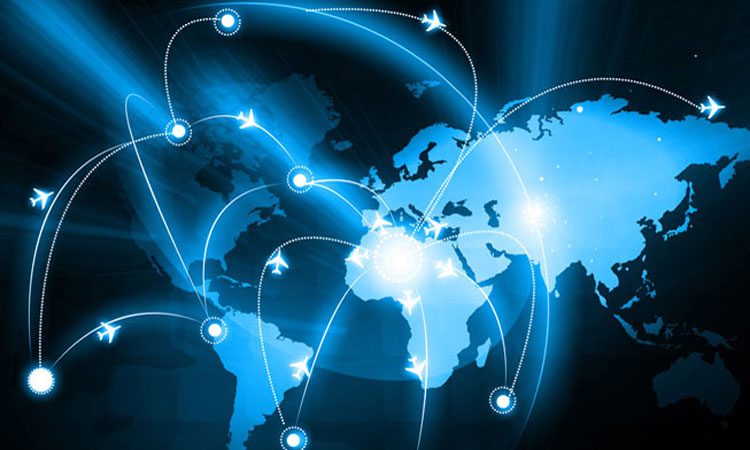 BILLION DOLLAR ROUTE: Heathrow to JFK made a gross revenue of one billion dollars last year.

One route makes substantially more than others – in fact, double the number 10 slot. British Airways’ route from London Heathrow (LHR) to John F. Kennedy International Airport (JFK) saw a revenue of over US$1 billion.

On an hourly basis, that equates to US$24,639. However, this is not the highest grossing per hour; Emirates London Heathrow to Dubai International, which was ranked third, grossed US$25,308 per hour.

Five of the top 10 revenue earners were flying either to or from London Heathrow. This makes the debate for expansion even more pertinent, as the revenue the airport will drum up can only increase.

The top 10 routes are also highly expensive to run, and as such money from these operations is made back through the frequency of flights carried out each day. Melbourne to Sydney, the second highest grossing route, operates about 65 times a day. Routes like this, OAG said, are popular business lines, predisposed to late bookings and therefore have a higher yield. Although the cost of running them is high, the revenue coming from the flight is even higher, meaning that the profits continue to  increase.

Singapore Airlines is the only carrier to appear on the list twice. The highest grossing one from London Heathrow, while the second is from Sydney. Combined this rockets the overall revenue per hour to US$37,778, well above the highest grossing revenue for British Airways, number one on the list.

United Airlines saw the highest number of scheduled hours at 56,693, making San Francisco to Newark the most popular route.

You can read the rest of the OAG’s blog post here.

IATA calls on AENA to reconsider increase in user charges

Aviation’s path to recovery will be uncertain without government support, says ACI