The move would mark the first time that flights from Heathrow to regional airports have been safeguarded. 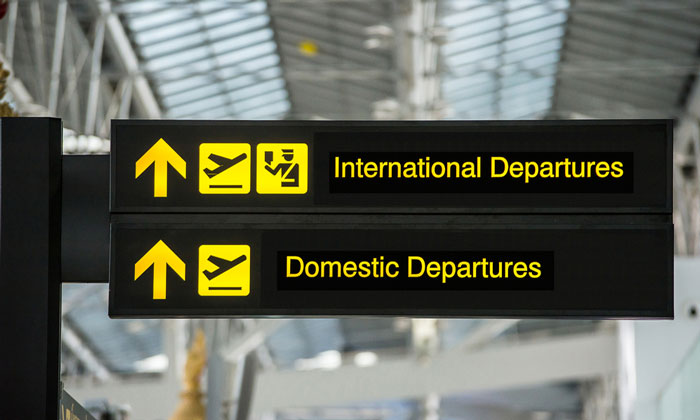 The Department for Transport has pledged slots will be reserved for flights from Heathrow to UK regional airports if expansion plans are given the go ahead.

The UK Government would achieve this ‘protection’ by putting in place public service obligations (PSOs) which would, it said, also exempt them from Air Passenger Duty.

PSOs already exist to protect flights from one city to another but reserving flights specifically from domestic airports to Heathrow would ensure direct links to the UK’s hub airport, opening up vital connections with the rest of the world, according to the Department for Transport.

The news follows confirmation that the Government wants about 15 per cent of the new capacity at an expanded Heathrow to be used for domestic flights. And it comes as the Government confirms that Scotland can expect to benefit from an extra 100 flights a week to and from Heathrow if a third runway is built.

Aviation Minister Baroness Sugg said: “Heathrow is situated in the south-east of England, but the benefits of expansion will be felt throughout the UK.

“About 15 per cent of the new capacity will be used for flights to destinations within the UK or Crown dependencies.

“And now we are going even further by confirming that the UK government will act to protect domestic flights from Heathrow for the first time.”

Routes could also be reserved for specific times to ensure they deliver services for passengers when they most need them, for example early morning flights which will cater for businesses.

Further details about the use of PSOs to protect flights from Heathrow to other specific airports will be set out in the green paper on the Aviation Strategy later this year.

easyJet and Flybe have outlined new routes they would expect to serve from an expanded Heathrow. easyJet also earlier this month confirmed that they intend to launch new flights to UK airports and introduce competition on existing routes, lowering fares by up to 30 per cent.