The London hub’s expansion proposal was given the green light by the UK Cabinet on June 5 and is expected to be debated in the House of Commons in the coming weeks. 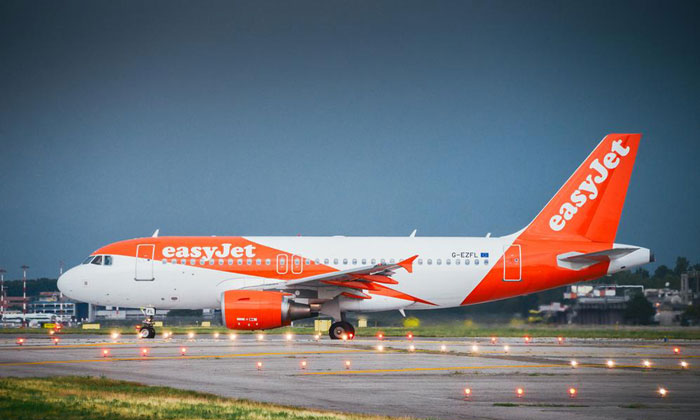 easyJet, the UK’s largest airline, has thrown its weight behind plans to expand London Heathrow Airport, saying a third runway would allow the entry of low cost carriers to the airport at scale for the first time.

Robert Carey, easyJet’s Chief Commercial and Strategy Officer, outlined the airline’s views on the expansion at the Heathrow Connectivity Conference this week.

He said that passengers would benefit from the increased competition to legacy carriers and would enjoy fares around 30 per cent lower on routes to existing UK and European destinations. The new entrants would also launch flights to UK and European airports not currently served by the airport providing important economic connections to the UK’s only hub airport.

easyJet encouraged UK airports and their local, regional and national Governments and other business and development agencies to make the most compelling case for their airport to be connected to Heathrow.

“easyJet supported the Airports Commission’s clear and unanimous recommendation and agrees that expansion at Heathrow will provide the greatest passenger and economic benefits, including lower fares by opening up the airport to increased competition,” Mr Carey said.

“Expansion at Heathrow will bring significant benefits to all parts of the UK and is in the best interests of all passengers – both business and leisure, long and short haul.

“This expansion would enable low cost airlines like easyJet to operate from Heathrow (in addition to existing London bases) allowing them to provide new routes and increased competition on dozens more UK and European routes.

“easyJet’s costs are significantly lower than legacy airlines so easyJet’s fares on these services would be lower than those paid by passengers today.

“We look forward to engaging with the UK’s regional airports and their Governments and other local organisations to work out which regions will enjoy the largest growth in passenger demand and economic benefits from new connections to Heathrow and the rest of the world.

“Expansion at Heathrow must be delivered sustainably.  Local noise and environmental impacts need to be addressed and easyJet supports the Commission’s recommendations on these issues.

“easyJet will bring our long term environmental strategy, a key element of which is the next generation Airbus A320 neo aircraft. These aircraft produce 15 per cent less carbon emissions and are 50% quieter than current generation aircraft.  We are taking delivery of 130 of these aircraft and all will be flying with easyJet before the new runway opens at Heathrow.

“Expansion at Heathrow will bring significant economic benefits to all of the UK and that’s why we urge MPs to support the Government’s National Planning Statement so that work can start to increase the aviation capacity for the UK. ”