The Airport Industry Connectivity Report was unveiled at the ACI Joint EUROPE & World Annual Congress in Brussels this week, an event attended by International Airport Review. 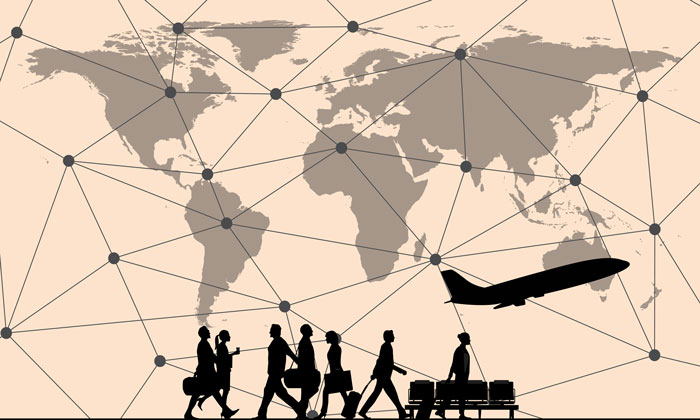 The best airports in Europe for connectivity have been revealed by ACI EUROPE in its annual review.

Frankfurt Airport is now number one in terms of direct connectivity, having jumped from third position last year, as a result of significant network expansion of both the Lufthansa Group and low cost carriers.

Amsterdam Schiphol has moved down to second position for direct connectivity in Europe – still up from the sixth position it held back in 2008.

London Heathrow went from the second to the third, making no gains in direct connectivity this year (-0.2 per cent) to due to lack of capacity.

In the past year, the UK is the only country in the EU to record a loss in direct connectivity (-0.8 per cent).

Here is a snapshot of the top five airports across ACI’s four traffic groups, that have registered the highest growth in direct connectivity over the past five years:

Frankfurt also remains the airport offering the best hub connectivity not just in Europe, but also worldwide – having increased its hub connectivity by an impressive +12.8 per cent over the preceding year.

Amsterdam Schiphol also remains second followed by Dallas Fort Worth, Paris CDG and the busiest airport in the world, Atlanta.

Smaller and nice hubs registered growth in connectivity at twice the pace of the major hubs, over the past 10 years – pointing to intensifying competition in the hub segment.