Whilst Cabinet Ministers have thrown their support behind the expansion, the battle has not quite been won – it still faces challenges from the House of Commons. 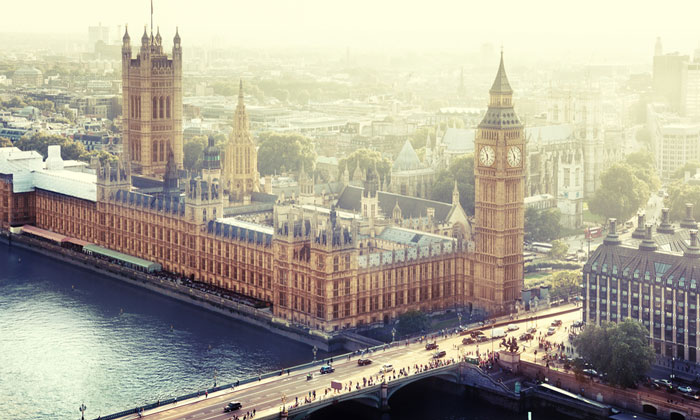 SHOWDOWN: The Commons vote is expected to be carried in favour of the expansion

The Cabinet has given its approval to Heathrow’s proposed third runway, moving forward plans that have divided political opinion for almost a decade.

The decision was announced this morning (June 5) after a meeting of the full cabinet, and has been met with a mixed response. Transport Secretary Chris Grayling, one of the key proponents of the plan, said the expansion presented a “unique opportunity” to boost the economy.

“As we leave the EU,” he added, “the UK must remain one of the world’s best-connected and outward-looking countries and a third runway at Heathrow is the best option to deliver this.

“We have listened to views through our consultations and will ensure a world-class package of measures to help any local communities affected by the expansion.”

Though the Cabinet’s backing marks a step forward in Heathrow’s grand design, it will still be subject to a vote in Parliament, an ordeal that may take place within weeks. It will face opposition even from within the Conservative Party, with former Education Secretary Justine Greening saying she would reject it even if the PM imposed the whip.

Instead, the MP for Putney backed expanding Gatwick; an option many believe would be cheaper and less disruptive.

On BBC Radio 4’s Today programme she said: “I think for ministers involved in this there has always been a special dispensation for them to represent their local communities. Boris [Johnson] has a longstanding position on this, as I have, and I hope he is allowed to represent his community and his views when the vote comes to parliament.” There have been reports in British newspapers that Mr Johnson would be allowed to miss the vote, a move which would allow him to avoid any disciplinary action resulting from defying the whip.

Commenting on the decision to table the vote, Heathrow CEO John Holland Kaye, said:  “Together with our supporters across the country, we urge all MPs to vote for expansion. Their votes will connect all of Britain to global trade, increase competition and choice for passengers and create tens of thousands of new skilled jobs for future generations. The world is waiting for Britain. It’s time to vote for Heathrow expansion.”

The Government have said the expansion would bring £74 billion to passengers and the wider economy and create tens of thousands of local jobs, better connecting the UK to the rest of world with an extra 16 million long-haul seats available by 2040. The economic benefits are, however, disputed almost as much as the environmental ramifications.

Commenting on Chris Grayling’s statement on Heathrow, Cait Hewitt, Head of the Aviation Environment Federation, said: “Heathrow’s been spinning a line about how a new runway will be good for everyone everywhere. The truth – buried in the small print of the Government’s analysis – is that an expanded Heathrow would mean unavoidable environmental damage for decades to come, for very little, if any, economic benefit to the UK.

“While Heathrow has been out wooing airports around the country with promises of domestic connections, the Government has quietly published evidence showing that a third runway at Heathrow will reduce growth at almost every other UK airport.”