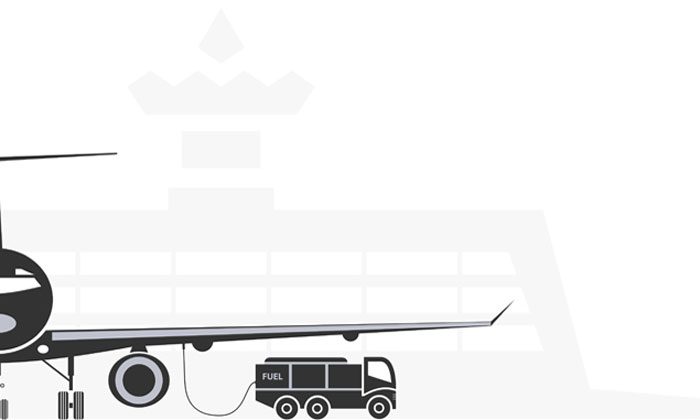 The international hub announced this week it had signed a memorandum of understanding with NextStep Renewable Energy Inc. (NSRE), a firm developing hydrogenation-derived jet fuel facilities.

“We look forward to working with NSRE as we take the Edmonton Metro Region and Alberta forward in developing biofuels, lowering carbon emissions and generating jobs,” said Tom Ruth, President and CEO of Edmonton International Airport. “This work will support our goal of carbon-neutral growth by 2021 and help establish EIA as a global aviation leader and most importantly, drive research into new biofuel technologies and processes.”

Together, EIA and NSRE will use existing, proven, market-ready technology for deployment in Alberta to address the ‘void’ of supply for low-carbon fuels in Canada. This work will focus on building domestic and global relationships that will be a foundation for business growth in Alberta connected to the low-carbon economy.

Earlier this month, EIA took a step forward in the use of renewable resources by participating in Air Canada’s biofuel demonstration flight which coincided with a Trade and Investment Mission to San Francisco, led by Edmonton Mayor Don Iveson and Alberta Economic Development and Trade Minister, Deron Bilous. This biofuel flight reflects a collaborative approach to bringing forward low-carbon, renewable fuels into the aviation and airport sectors.

“The teams at Edmonton International Airport and NextStep Renewable Energy Inc. are making our province proud, and proving that Alberta continues to be the energy and environmental leader the world needs for the 21st century,” said Deron Bilous, Alberta Economic Development and Trade Minister. “Together we are creating new jobs, diversifying our economy and reducing GHG emissions.”

“Alberta’s strength in energy and biological resources helps position us to become a global leader in renewable transportation fuels,” said Steve MacDonald, CEO of Emissions Reduction Alberta (ERA), which has a mandate to fund innovations that can reduce greenhouse gases. “Partnerships like these, between industry and innovators, help accelerate the technology required to produce these cleaner energy products right here at home.”

As part of the MOU, NSRE becomes the newest member of the Alberta Aerospace and Technology Centre (AATC) at EIA, which focuses on attracting and building a cluster of activity in aerospace and technology at EIA for the benefit of Alberta.