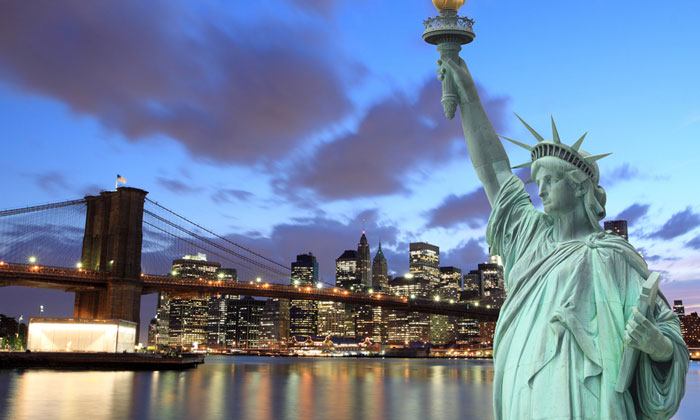 GRANT PROGRAMME: The State's Department of Transportation is accepting applications until late June

“New York’s airports are the front door to diverse destinations, attractions and culture found across this great state,” Governor Cuomo said. “By making funding available for New York’s aviation industry, we are supporting the state’s thriving tourism sector, helping businesses expand to boost our regional economies, and ensuring our transit hubs are modernised to provide safe, reliable travel for everyone.”

“As one of New York’s most frequent flyers, I have seen dramatic changes in our airports — which not only improve service to travellers, but are also a point of pride for the local community,” said Lieutenant Governor Kathy Hochul. “We’re making significant enhancements to our airports, from New York City to Rochester and Syracuse. New York is committed to making travel more reliable and safe, while supporting improvements to modernise our airports for the 21st century.”

Projects will be selected through a competitive solicitation process and rated based on established criteria including:

This funding is in addition to $200 million Governor Cuomo made available through the Upstate Airport Economic Development and Revitalization competition. The competition includes $190 million to support airport projects and $10 million allocated through the Governor’s Aviation Capital Grant Program.

DOT Acting Commissioner Paul Karas said: “Governor Cuomo’s unparalleled investments in airports across the State have created jobs and facilitated regional economic development opportunities. Airports continue to be a key component of the vibrant State economy and these targeted investments will ensure their continued safe and efficient operations for all New Yorkers.”