Posted: 3 May 2018 | International Airport Review | No comments yet

The head of IATA has called the figures a sign of “healthy momentum” as the Northern Hemisphere heads into summer and its busiest period. 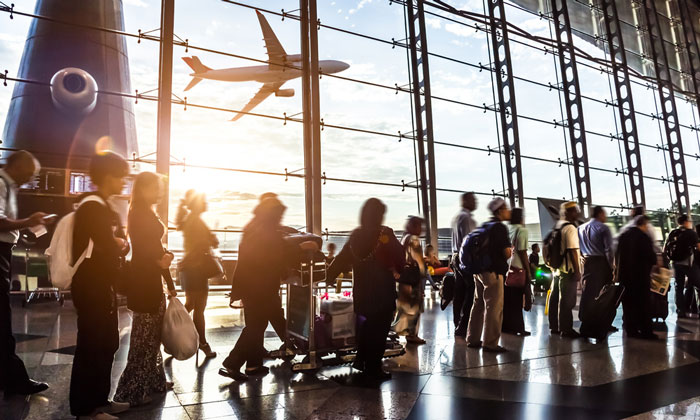 The International Air Transport Association (IATA) announced global passenger traffic results for March 2018 showing that demand (measured in revenue passenger kilometres, or RPKs) rose 9.5 per cent, compared to the same month a year ago, the fastest pace in 12 months.

Capacity (available seat kilometres, or ASKs) grew 6.4 per cent and load factor climbed to 82.4 per cent, which set a record for the month, following on the record set in February. All regions except for the Middle East posted record load factors.

March international passenger demand rose 10.6 per cent compared to March 2017, which was up from 7.4 per cent year-over-year growth recorded in February. All regions showed strong increases. Total capacity climbed 6.6 per cent, and load factor improved 2.9 percentage points to 81.5 per cent.

Domestic demand rose 7.8 per cent in March, which was a slight deceleration from 8.2 per cent growth recorded in February, driven primarily by developments in the U.S. market. Domestic capacity climbed 6.2 per cent, and load factor lifted 1.3 percentage points to 84.0 per cent.

“The strong first quarter provides healthy momentum heading into the peak travel period in the Northern Hemisphere,” said Mr de Juniac. “Benign economic conditions are supporting—and being supported by—good demand for air travel. It’s a mutually-beneficial effect that smart governments recognise and encourage, by embracing affordable, quality aviation infrastructure and reasonable commercial regulation. But we need to deliver that message every day. The setback to modernising air traffic management in the U.S., and a proposal to stop construction of the new airport in Mexico, are reminders of that fact.”