A bill governing how money is dispensed for aviation in the United States has earned criticism as it makes its way to the Senate. 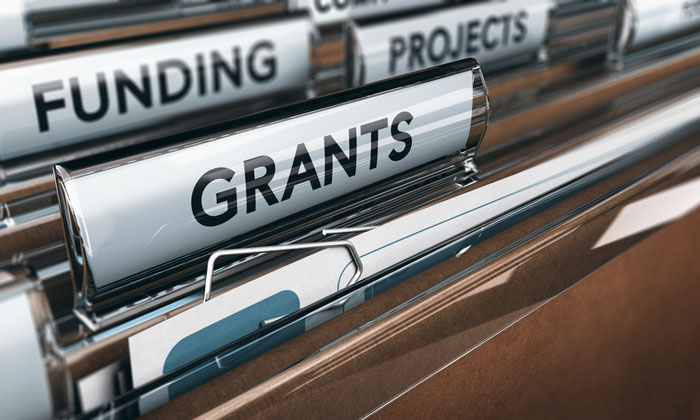 WHO MAKES THE CUT?: Renewal is expected by August

The bill is currently moving towards the Senate having been passed by the House of Representatives last week. It concerns how funding would be dispensed over the next five years for aviation infrastructure projects. Around US$3.35 billion has been earmarked for these projects each year.

The bill also renews funding to the FAA.

U.S. Travel Association Senior Vice President for Government Relations Tori Barnes said: “While the bill provides much-needed certainty regarding some aspects of funding and includes several measures that protect travellers and improve the travel experience, the FAA reauthorisation bill does not address some of the biggest challenges in aviation: insufficient funding for large hub airports and declining airline options.

“We believe it is a significant oversight to exclude large hub airports from the AIP discretionary grant programme and deny them opportunities for infrastructure funding they desperately need to grow and modernise.

“The bill also contains a measure that undermines the successful Open Skies policy and makes it more difficult for new, low-cost international carriers to fly to the U.S.

“While America seeks to regain its lost share of the international travel market, it is critical that we allow for competition and give travellers more, not fewer, choices.

“We look forward to working with the Senate as they craft their FAA bill and hope that some of these issues—critical to travellers and the travel experience—can be more holistically addressed in a final package.”

According to the news station CNN, the Senate Commerce, Science and Transportation Committee is looking to have the legislation on the Senate floor in May or June and a long-term reauthorisation in place by August.