While ride sharing and other alternative travel options are on the rise, most Americans still prefer to travel to and from the airport in a personal vehicle, a public opinion survey has shown. 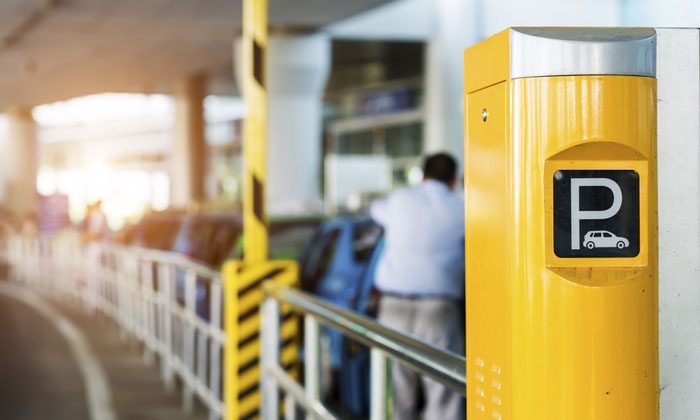 CASH COW: Parking is a key source of non-aeronautical revenue for airports

HNTB’s survey, Airport Terminals-2018, found that 68 percent American air travellers favoured either their own vehicle or a friend’s to begin their trip.

Americans who preferred using private vehicles, 39 per cent opted for a drop-off from a friend or family member or use their own personal vehicle (29 per cent). Taxis, limousines and shuttles were favoured by 11 per cent of Americans, and ride-sharing services such as Uber or Lyft were favoured by 10 per cent. Six per cent of Americans chose public transportation for travel to airports, and five per cent would have made the trip with rental cars.

“Despite the continuing preference to use a personal vehicle for travel to and from airports, we’ve identified an important shift just within the past year – an emerging preference to use ride-sharing services. Airport operators should take note of this trend and potential impacts it may have for them, both short and long term,” said Laddie Irion, HNTB’s National Aviation Sector Market Leader and Senior Vice President.

The HNTB survey found that while the use of ride-sharing services is relatively low compared to other available alternatives, it is increasing. Almost four in 10 (37 per cent) responding air travellers have used ride sharing to get to and from airports. Among this group, 42 per cent have used it within the past year, a notable increase of three times versus 14 per cent in the past one to three years.

“This rapidly growing inclination to use ride-sharing services for travel to and from airports is important on many levels, including the potential of increased vehicular congestion at airports as well as impacts it will have for traditional airport revenue sources,” said Irion. “One direct revenue example could result from people who use ride-sharing instead of driving themselves and no longer needing parking on-site at airports.”