The second systems error at Eurocontrol in 20 years slashed Europe’s air traffic network capacity by 10 per cent, delaying around 14,750 flights. 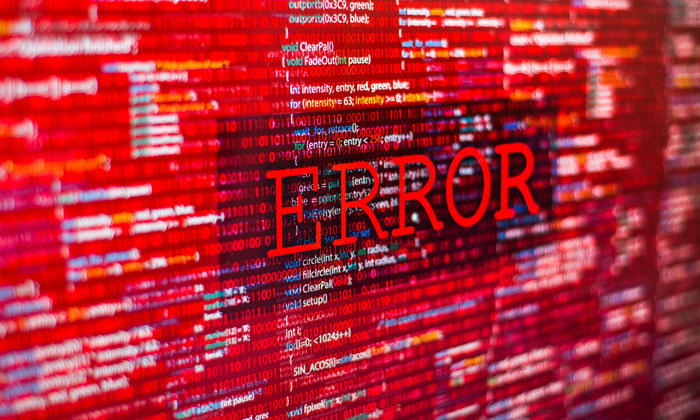 ERROR: The last time the system went on the blink was in 2001

The body responsible for the coordination of air traffic control across Europe has said it “very much regrets” the disruption caused by a catastrophic systems error.

EUROCONTROL’s Enhanced Tactical Flow Management System (ETFMS) dropped out on Tuesday morning. The outage of the system, which helps controllers by keeping them abreast of the demand on and capacity in different areas under the organisation’s oversight, meant that any flight plans filed before 10.26 am UTC (or 11.26 am GMT) were lost and aircraft operators were asked to refile their flight plans for all aircraft that had not yet departed.

EUROCONTROL fell back on its contingency plan which had the effect of slashing the capacity of the European network by 10 per cent. More than 29,000 flights were expected to travel through the network and approximately half faced delays.

A spokesman for the organisation said: “The contingency procedures put in place ensured that safety was not compromised at any time.”

It said that at 6 pm, following the resumption of the ETFMS, the EUROCONTROL Network Manager had restarted normal flow management operations, adding that this had been done after extensive internal testing and in coordination with airports, airlines and air traffic control across Europe and beyond.

In over 20 years of operation, the ETFMS has only had one other outage which occurred in 2001. The system currently manages up to 36,000 flights a day.

Large airports such as Schiphol Airport Amsterdam took to social media to advise their passengers over the potential for delays. Brussels Airport wrote on Twitter that it had been restricted to just 10 movements every hour because of the fault.