With passenger numbers set to reach 7.8 billion in the next 18 years, the International Air Transport Association has expressed its concerns that the pace of infrastructure development may soon create a capacity crisis. 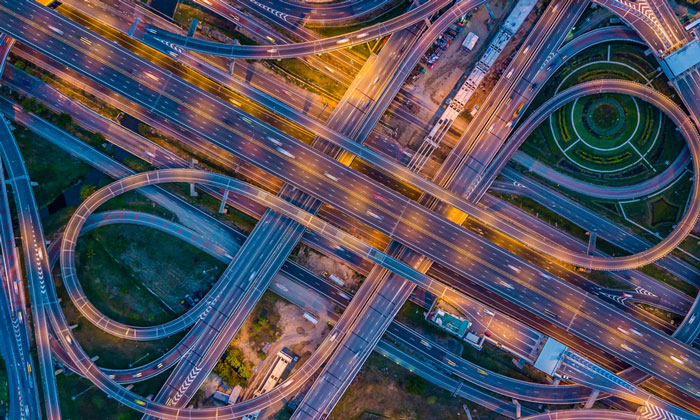 STRUGGLING FOR SPACE: Air travel is expected to grow by more than 80 per cent by 2036

The head of the International Air Transport Association (IATA) has spoken out about the ‘crisis’ emerging from infrastructure development lagging behind growing passenger demand.

Chief Executive Alexandre de Juniac made the comments in his keynote address to the Singapore Airshow Aviation Leadership Summit (SAALS) earlier this week.

“I believe that we are headed for a crisis,” he said. “Having the infrastructure to grow is vital to our industry’s future. But in many key places, it is not being built fast enough to meet growing demand.

“And there are worrying trends which are increasing costs. One of these is airport privatisations. We have not found the correct regulatory framework to balance the interests of the investors to turn a profit, with the public interest for the airport to be a catalyst for economic growth.

“All the optimism supporting strong aircraft orders will mean nothing if we don’t have the capability to manage traffic in the air and at airports.”

Mr de Juniac’s address was made in a region that stands to be perhaps the most affected by the crisis. It is one of the most significant contributors to the industry’s overall growth. By 2036, IATA anticipates 3.5 billion trips will be taken to, from or within the Asia-Pacific region.

The lack of airport capacity in Jakarta, Bangkok and Manila were singled out as the IATA CEO’s top concerns in the Asia-Pacific, but he also highlighted those he thought worthy of praise: “At the other end of the spectrum, we have Seoul’s Incheon Airport.

“They recently added runway and terminal capacity without raising charges for airlines and passengers. And, Incheon has extended an airport charges discount introduced two years ago.

“This sets a very positive example for other airports to follow. It also demonstrates great understanding of the role aviation plays in linking the Korean economy to economic opportunities globally

“The Singapore Government is also showing great foresight with its expansion plans for Changi Airport, including Terminal 5 (T5). But there are challenges.

“We must ensure the plans for T5 are robust enough to meet the high standards of airline operations and passenger convenience users of Changi Airport have come to expect. And we need to get the funding model right to avoid burdening the industry with extra costs. The prize to keep in sight is the airport’s contribution to Singapore’s overall economy.”

Globally, IATA has said it expects 7.8 billion people to travel by air in 2036, an increase of 81 per cent on today’s 4.3 billion flyers.