One of the fastest growing airports in the country, Birmingham Airport has announced a multi-million pound investment ‘to improve the passenger journey throughout the terminal’. 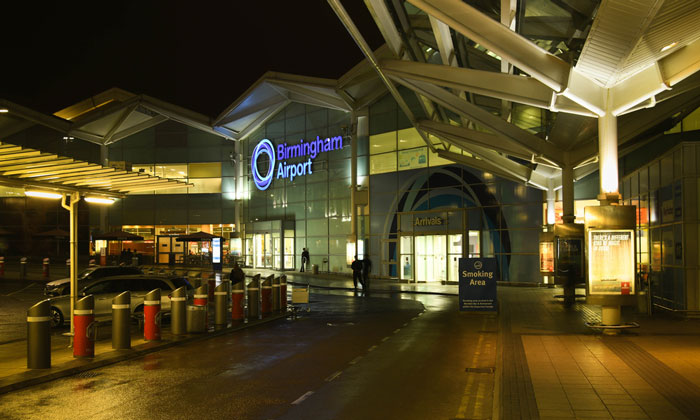 GETTING SET FOR THE FUTURE: New longhaul services will start at Birmingham Airport this summer

Work has begun on a multi-million pound redevelopment at Birmingham Airport to cater for increasing passenger numbers.

The airport, which celebrated the biggest year in its history last January with a 14 per cent increase on 2015, has said that the development will ‘improve the passenger journey through the airport terminal’.

It includes work on the security processing area to provide more boarding cards gates, a dedicated security preparation area and a refreshed waiting area with new flooring and lighting.

Commenting on the investment, David Winstanley, COO for Birmingham Airport, said, “This investment comes following record passenger growth and to ensure that we’re prepared for the coming summer period where the airport will welcome new long-haul services to New York, Boston and Toronto, as well as many new popular short haul destinations.

“The service we give our customers is an absolute priority for us so we’re investing a great deal to improve the airport journey for them.”

The Airport is also developing its retail and catering offer, with the recent opening of The Factory restaurant and the arrival of Kurt Geiger to its airside concessions.

A covered walkway to the terminal is also under construction for those who choose to walk to the terminal from the free drop off car park, and a new 178-guestroom Hilton Garden Inn hotel will open in the summer.

New digital wayfinding and signage will be introduced before the summer season. Additional staff are being recruited in key customer facing areas, including terminal operations, customer relations and security officers.

Birmingham is one of the six biggest airports in the UK, handling nearly 12 million passengers in 2016. Its performance that year placed it in the top ten fastest growing airports in the country. London Luton, with just over 14 million flyers, was the only larger airport that grew at a similar rate.