Trials are expected to begin over the next six months, turning Oakland International Airport into one of the TSA’s smallest innovation sites. 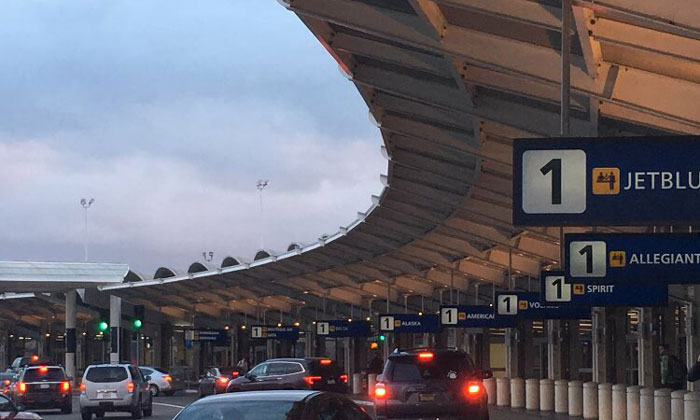 GATEWAY TO THE BAY: Oakland International is marketed as the gateway to San Francisco Bay

Oakland International Airport (OAK) has announced that it will become a site for the Transportation Security Administration (TSA) to trial innovative technology.

The TSA selected OAK as an official Innovation Task Force Site at the end of last year. A spokesman said the distinction would allow the airport, the US’s 36th biggest, to try out new technologies ‘to benefit its growing passenger base’. Between 2015 and 1016 it grew by 8.4 per cent making it the fifth fastest growing airport in the country.

The trial programme will begin in OAK’s Terminal 2 in partnership with Southwest Airlines, and is expected to begin roll-out within the next six months.

“OAK has had and continues to have great working relationships with our partners at TSA, both locally and in Washington, DC,” said Port of Oakland Director of Aviation, Bryant L. Francis. “Historically, selected Innovation Site airports have included the top 20 largest airports plus Chicago Midway, therefore, we see this as a welcome opportunity for OAK to deepen our collaboration with our partners at TSA and Southwest to further improve the travel experience for all of our customers. We believe that the benefits of this collaboration will make our airport safer and more efficient as well.”

Airports at which TSA establishes its Innovation Sites must meet the following criteria:

The airport added that its participation as an Innovation Task Force Site will promote improved efficiency for passengers at the security checkpoint, and allow the airport to try technologies such as automated bin return, remote monitoring, and computerised topography (CT) technology for identifying explosives in carry-on luggage.

Inspection drone trials to be conducted at Amsterdam Airport Schiphol