Research analysing the top 100 aviation routes by total capacity from November 1, 2016 to October 31, 2017 has been released. 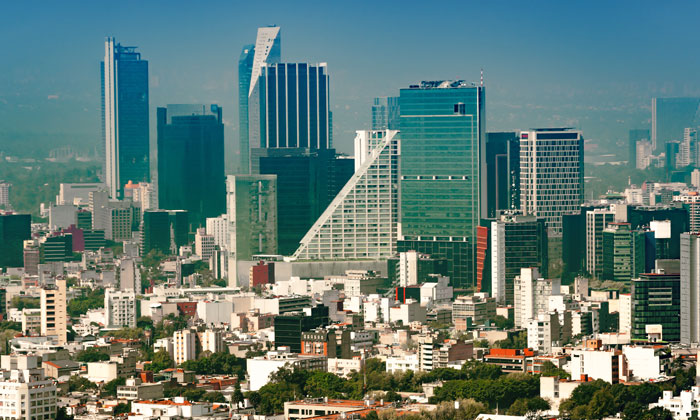 A new study published by Routes, the organiser of the world’s leading air service development events, shows that Mexico City to Cancun is the busiest air route in North America.

Almost 3.7 million passengers travelled the 1,294 km journey between Mexico City Juarez and Cancun in the twelve-month period between November 1, 2016 and October 31, 2017, putting it at the top of the study’s rankings.  The average cost of a ticket was $72.

Los Angeles International to New York J F Kennedy ranked second with 2.8 million people flying between the east and west coast cities. Routes’ research showed that the route is the longest in the top ten at 3,982 km and also the most expensive – a one-way ticket has an average cost of $338.

The third-busiest route links Mexico City Juarez with Monterrey International Airport, the third largest city in Mexico and the capital of the state of Nuevo León.

The research has been released two months ahead of Routes Americas 2018, an aviation forum that will take place in Quito, Ecuador (February 13-15). The event has attracted North America’s largest airlines including American Airlines, Delta Air Lines, Southwest Airlines, United Airlines and Air Canada.

Steven Small, brand director of Routes said: “Routes Americas will bring together senior decision makers from the region’s airlines, airports and destinations to plan new services. They will also discuss increasing the frequency and capacity of the existing routes that are popular with passengers.

“The negotiations in Quito could lead the way to the busiest North American routes of the future.”