UK Chancellor puts freeze on passenger duty – but has it gone far enough? 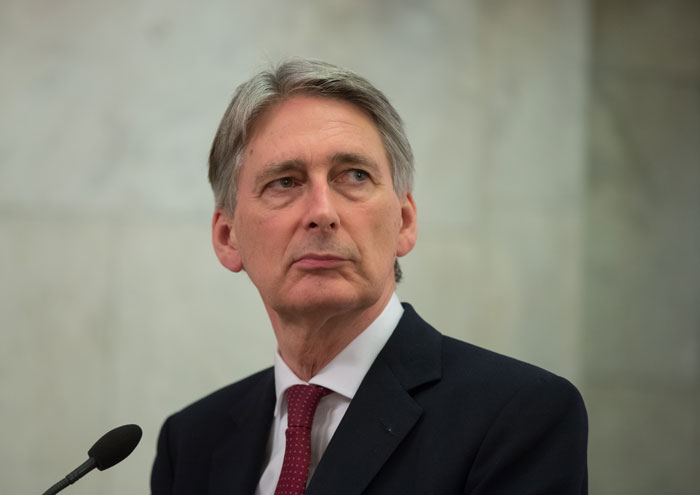 FREEZE: This is the third year in a row short-haul passenger duty has stayed where it is.

In an apparent minor concession to pressure piled upon him from the airport industry, the UK Chancellor has announced a continuation on the freeze of short-haul APD – but long-haul is up 4 per cent.

For flights below 2,000 miles, passengers will continue to pay an additional £13 for economy fares, £26 for higher classes and £78 for for travel in aircraft of 20 tonnes or more equipped to carry fewer than 19 passengers.

In September, Heathrow put pressure on Mr Hammond to scrap the duty in his Autumn Budget and though the freeze may be perceived as a slight concession, the response from many in the airport industry has been far from positive.

“A partial freeze on the tax is woefully short of what we need. It should be removed from smaller airports which would encourage airlines to base more flights outside the larger airports.

“Smaller airports need a reasonable return on the significant capital that is invariably invested. It’s not difficult to see what the result of increasing costs and falling demand due to Brexit could have on these businesses.

“An APD reduction would help address the capacity crisis, particularly in the south east, which so often exacerbates the delays passengers face.”

Chief Executive of the AOA, Karen Dee said: “We welcome the Chancellor’s recognition that Air Passenger Duty (APD) is a burden on families and businesses and has taken the decision to freeze it. However, UK APD remains double the next highest rate in the EU so it is disappointing that the Chancellor has not gone further to address the competitive disadvantage this creates for the UK.

“Aviation is crucial to connecting the UK to the existing and emerging markets that will be vital to our post-Brexit future. APD is a “tax on trade” that holds back growth in the UK’s international connectivity and hits people and businesses travelling to enhance our global trading relationships as well as the tourism industry that contributes so much to all UK regions.

“The AOA also believes that any cut in APD anywhere in the UK should be matched by a cut everywhere else. For that reason, the UK Government should commit to match APD to the Scottish Government’s planned Air Departure Tax, regardless of the delayed introduction announced today and should ensure that the planned review of APD in Northern Ireland looks at APD across the whole of the UK.”

“Improving the transport links to airports – the UK’s international gateways – to reduce average journey times by just 5% would create an additional £1.9 billion for the UK economy and supporting an additional 32,000 jobs.

“AOA will be working with Government, nationally and locally, to ensure that this is at the forefront of their minds as they invest the funding announced today.”