Members of Congress in the United States of America branded the findings of an undercover investigation into airport security ‘disturbing’. 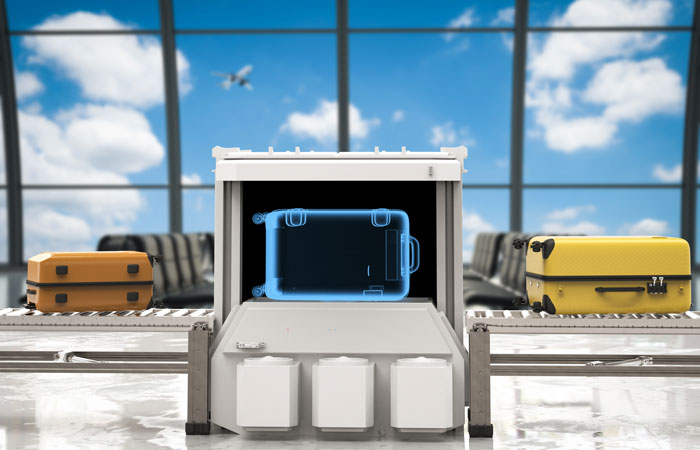 CONFIDENTIAL PAPERS: The results of the inspection are being kept underwraps.

US media has reported on the results of tests carried out by the Department of Homeland Security (DHS) Inspector General on the Transportation Security Administration (TSA), the body responsible for airport screening in the country.

The DHS, according to the news broadcaster ABC News, uncovered “vulnerabilities with TSA’s screener performance, screening equipment and associated procedures,”

Though the report itself is classified, a source quoted by ABC News claimed the failure rate was in the region of 80 per cent. ABC added that in

In his opening statement to the Homeland Security Committee last week, the Chairman, Michael McCaul, a Texas senator, brought up the information that had recently been shared with him and his fellow committee members.

He said: “We the committee have just been briefed in a classified setting by the DHS Inspector General and Administrator Pekoske [the head of the TSA] about specific vulnerabilities to our aviation security. Quite frankly, I think I speak for all of us when I say I found that briefing disturbing. We need to do more to confront the growing threats aimed at the aviation sector.

“I want to work with you so we can remedy the situation as soon as possible and I am hopeful TSA is successful with implementing the eight recommendations that should improve screening
checkpoint operational effectiveness.

“While all Members on this Committee share my concerns, I want to remind everyone that the information shared and exchanged in that briefing, must remain classified.”

Quoted on ABC, the TSA said that it “concurs with the DHS Office of Inspector General findings and is committed to aggressively implementing the recommendations.”

“We take the OIG’s findings very seriously and are implementing measures that will improve screening effectiveness at checkpoints,” Mr Pekoske added.

“We are focused on staying ahead of a dynamic threat to aviation with continued investment in the workforce, enhanced procedures and new technologies.”