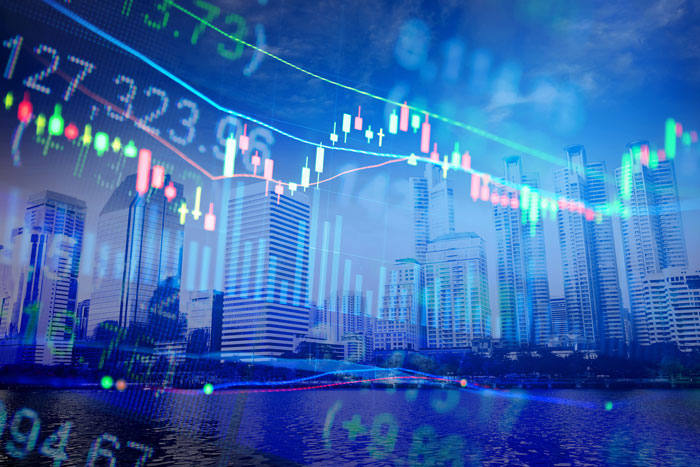 BONDS: The move has shown investor confidence in the group's financial stability according to its CFO

At the end of last week, the group, which owns Manchester and Stansted, announced it had priced a £300m, 22-year bond, with an annual coupon rate of 2.9 per cent and order book that was over three times oversubscribed at around £1bn.

MAG will use the proceeds of the bond to fund the transformational capital investment programmes that the Group is undertaking at both Manchester and London Stansted Airports.

Work has already begun on delivering the Manchester Airport Transformation Programme (MANTP), a £1 billion programme of work which will allow the airport to serve more passengers in its terminals and make fuller use of its current runway capacity. London Stansted Airport will commence the first stage of its works to transform the current terminal building into a dedicated departures building in 2018, in advance of a new arrivals building being built next door. The initial work will involve the creation of new check-in space and seating areas in the terminal.

Neil Thompson, Chief Financial Officer for MAG, said: “The success of the bond is a testament to the strong financial performance of the Group over the past three years, which has delivered over 40 per cent earnings growth, and demonstrates the confidence of a wide number of UK and international blue-chip investors in MAG’s future growth strategy.

“Manchester and London Stansted airports both provide vital international connectivity for the UK with the Group operating routes to over 280 destinations. Our plans for significant investment at Manchester and Stansted will not only improve the experience for passengers and airlines using our airports but also provide the foundations to unlock their significant future growth potential.”

MAG mandated NatWest Markets as Arranger and Bookrunner on the transaction, alongside Barclays and BNP Paribas who also acted as Bookrunners. Co-Managers were CIBC, Handelsbanken, MUFG and NAB.