London Luton Airport (LLA) recorded another record month in October, welcoming over 1.4 million passengers – an increase of 3 per cent from last year and the airport’s 43rd consecutive month of growth. 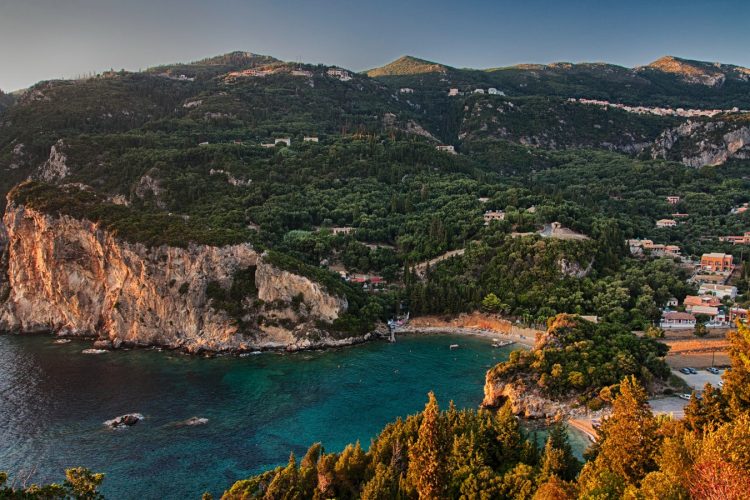 NEW COMER: Corfu has been added to Luton's summer schedule.

As the airport continues to add more passengers, it is expanding its route network to cater to business and leisure travel. So far in 2017, 22 new routes have been added, with the airport now offering more than 130 destinations across Europe, Asia and Africa.

The latest additions include Thomas Cook announcing it will fly to eight new destinations next summer, including Palma, Dalaman and Corfu. Sun Express has increased its number of destinations from one to four, including routes to Antalya and Ankara. El Al will also be running an additional flight to Tel Aviv every Sunday throughout the winter, until March 2018.

To meet continued demand from passengers, Luton is currently investing over £150 million in an ambitious redevelopment project which will increase annual capacity by 50 per cent to 18 million passengers by 2020.

Construction is well underway and is already delivering an improved experience for passengers once they are in the airport, including an enlarged security hall and a variety of shops and restaurants in the terminal including The Smithfield, Benugo, Friska and Bella Italia.

However, for LLA to deliver the full benefits of its transformation to passengers, the local and national economy, it needs improved public transport links to make it quicker and easier for travellers to use the airport. Luton is calling for an express-style rail service from central London to help ensure it can play its role in delivering much-needed capacity demand as the government continues to debate the expansion of capacity at London airports.

Nick Barton, CEO of LLA, said: “It is an exciting time for the airport. We continue to welcome more travellers, introduce new routes and improve the experience we give passengers as they pass through the airport. We are very pleased that our airlines are expanding their offering and we are looking forward to welcoming more passengers whether they are travelling for business or pleasure.”