A High Court ruling has denied Monarch the right to sell its airport slots to raise money for creditors. 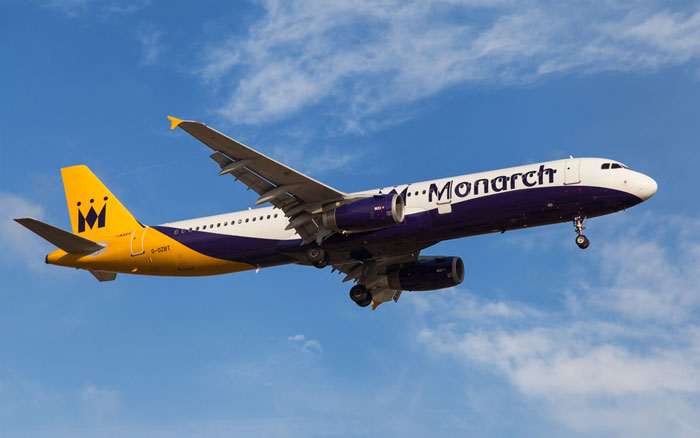 The battle to sell the slots, which could be worth as much as £60 million, has ended in failure for the collapsed airline and its administrators KPMG.

Two Judges ruled against the administrators today (November 8), supporting the conclusion arrived at by Airport Co-ordination Ltd (ACL), the body usually responsible for dividing up the take off and landing rights known as slots.

KPMG will now have to find other ways of raising capital to make up for the millions of pounds of British taxpayer money sunk into the repatriation project launched after Monarch went bust in October.

The slots will be divided up, with 50 per cent going to new market entrants free of charge.

The International Air Transport Association (IATA) has a system dictating the management of slots called the Worldwide Slot Guidelines.

“In the case of bankruptcy (or similar proceedings), the representatives of the airline should enter into dialogue with the coordinators to discuss their future intentions for the slots and provide the contact details of the administrator.

Monarch, a London Luton-based carrier, went into administration on October 2, leaving the Civil Aviation Authority (CAA) in charge of a repatriation mission concerning 110,000 flyers. The CAA chartered more than 30 planes and within two week had brought 80,000 passengers home.