More than a decade on from the tragic collapse of a terminal roof which killed four people at Charles de Gualle Airport, Aeroports de Paris (ADP) will face trial. 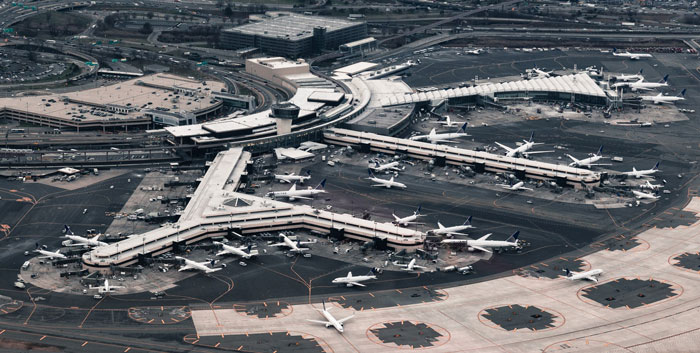 On May 23, 2004 the ceiling of Terminal 2E at Charles de Gaulle Airport came crashing down just a year after it opened, killing four foreign passengers. Now, after a drawn-out series of reports and enquiries, Charles de Gaulle’s operators Aeroports de Paris (ADP), will go to court to explain their part in the tragedy.

French media have reported that a magistrate made the ruling last month. ADP will be joined by three companies involved in the construction, engineering and maintenance of the $886 million terminal building. Prosecutors recommended that the operators be taken to court in 2014, but only now has a magistrate made the decision to adhere to their recommendations. A date has not yet been set for the appearance of the four defendants.

The website Actu.fr said that the other companies to be tried will be GTM, consultants Ingerop and inspectors Bureau Veritas.

The terminal, designed by architect Paul Andreu who was also involved in Dubai International, was opened in June 2003.

Two Chinese, one Czech and one Lebanese citizen were killed when a 30ft portion of the roof collapsed and three others injured. Reports at the time suggested the death toll might have been higher were it not for a police officer efficiently evacuating 80 people or the fact that the collapse had taken place early in the day when fewer flyers were present in the terminal.

Enquiries were launched following the tragedy and in early 2005 the first results of these was published. It placed the blame on a litany of errors, including a weak concrete roof further compromised by concrete pillars. It also suggested corners might have been cut in the construction process in order to save money.

Later on that year, the decision was made to remove and rebuild the collapsed section of the terminal.