German cities can expect to be better connected than ever as Lufthansa and its subsidiary Eurowings open up or expand long-haul routes all over the country. 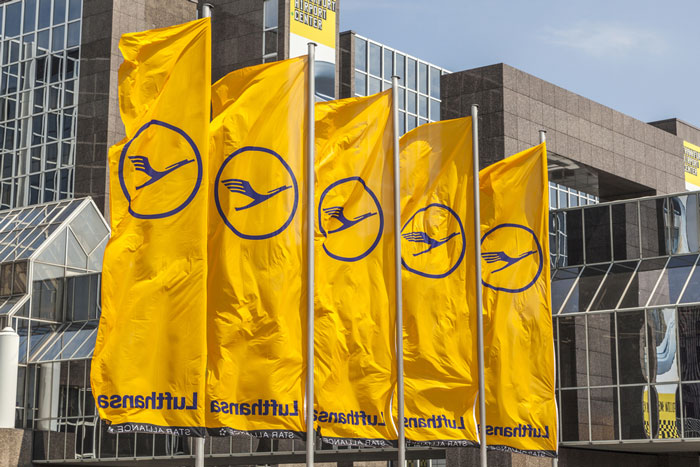 The move means the airline will have long-haul aircraft stationed in the German capital for the first time since 2001.

It is among a host of route changes made by the airline this winter.

The Düsseldorf – Miami connection will resume on November 8, a decision made in response to requests from passengers in North Rhine-Westphalia. There will be a three-weekly connection every Monday, Wednesday and Friday. The two cities are nine flight hours apart.

Passengers can book flights in Business, Premium Economy and Economy Class on www.lh.com, at the Lufthansa travel agency partners and at Lufthansa sales counters at the airports.

Eurowings, a subsidiary of Lufthansa, is also expanding its long-haul air travel product in the coming winter schedules, adding further services from both Cologne/Bonn and Düsseldorf airports. In addition to the six Airbus A330s that are already stationed at Cologne/Bonn, Eurowings will be putting a seventh aircraft into long-haul service from November 8, which will initially operate flights from Düsseldorf to Caribbean destinations.

Eurowings plans to further accelerate the growth of its long-haul operations in the 2018 summer timetable period, increasing its capacity to a ten-aircraft fleet. The expansion will give the budget airline a particularly strong presence in the North Rhine-Westphalia region, from which it will serve destinations worldwide with at least seven long-haul aircraft. The destinations served will include popular points in the USA, but also the Caribbean and the Far East. Lufthansa’s new Berlin-New York and Düsseldorf-Miami routes will also be transferred to Eurowings in summer 2018, adding Berlin’s Tegel Airport to Eurowings’s long-haul operations.

“We will only be able to achieve a stronger commitment to Düsseldorf, though, if the airport can provide conducive economic parameters and, above all, sustainably better operating parameters,” said Lufthansa Executive Board Member and Eurowings CEO Thorsten Dirks. “As the biggest airline in North Rhine-Westphalia, Eurowings already plays a central role at Düsseldorf Airport, not least through the feeder flights it provides for the long-haul services of Star Alliance partners Singapore Airlines, Air China and All Nippon Airways.”

Eurowings will also extend its budget long-haul product to Munich next year. Three Airbus A330s will be stationed at Munich Airport to operate these services from the end of March onwards.