Passenger traffic up by 8.2% across the European airport network in May 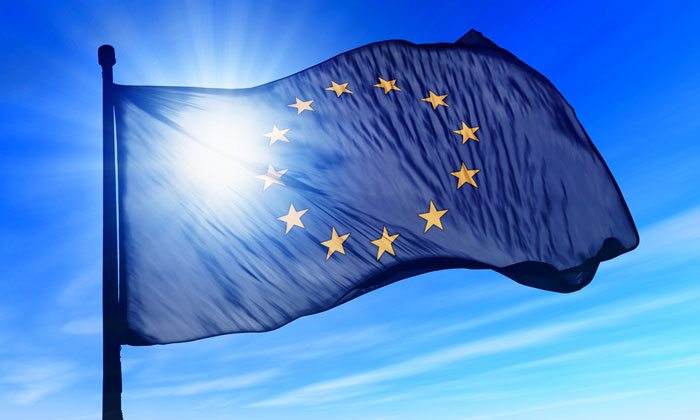 Passenger traffic kept growing strongly in May, with an average increase across geographical Europe of +8.2%, compared to the same month last year. Both the EU and non-EU markets fuelled the dynamic, with passenger traffic increasing respectively by +7.7% and +9.9%.

In the non-EU bloc, Russian airports led the dynamic in passenger traffic along with airports in Iceland, Georgia, Ukraine and Moldova. Turkey’s airports reported a mixed yet gradually improving performance, primarily attributable to the recovery of the Turkish tourism sector – and in particular the return of Russian tourists.

Amongst the top 20 European airports, Antalya (+36.5%), Moscow-Domodedovo (+19.1%) and Moscow-Sheremetyevo (+17.2%) registered the highest increase in passenger traffic.

Freight traffic posted an impressive monthly performance at +12.2% on the back of improved economic conditions globally and a rebound in international trade. Aircraft movements were up by +4.2%, mostly aligned with previous months and reflecting solid airline capacity expansion driven by Low Cost Carriers.

The airports which reported the highest increases in passenger traffic during May 2017 (compared with May 2016) are as follows:

ACI Europe Airport Traffic Reports are unique in that they are the only ones to include all types of airline passenger flights to, from and within Europe: full service, low cost, charter and others.