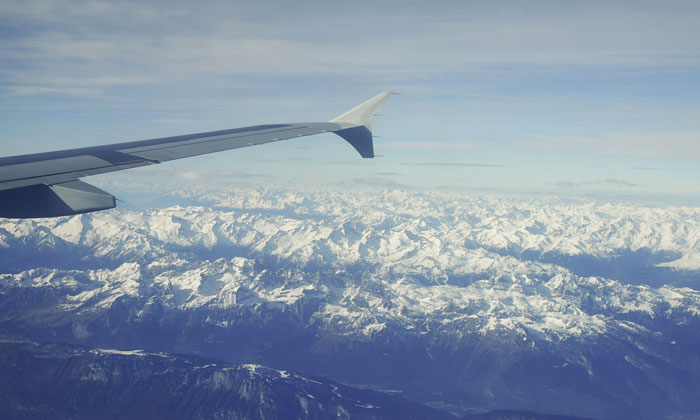 The German air navigation service provider DFS Deutsche Flugsicherung and global consulting and technology provider Indra have implemented the next-generation iTEC Centre Automation System (iCAS) in the Karlsruhe control centre for most of the upper airspace above Germany.

System tests and the first live operations at night have been successfully completed. Full operational use of the system is planned between November 2017 and February 2018.

As part of a nationwide modernisation programme, iCAS will replace the VAFORIT system, currently in place for upper area control in Karlsruhe. This will be followed by the system’s introduction at the German control centres in Bremen, Munich and Langen for lower airspace. It will also be introduced at the Amsterdam centre of the Dutch ANSP LVNL, Germany’s system group partner.

With iCAS, we will be able to deliver higher service standards for the users of Europe’s skies…

“The deployment of the iCAS system is a major step towards attaining the objectives set forth by the SESAR programme for the creation of a Single European Sky.

“With iCAS, we will be able to deliver higher service standards for the users of Europe’s skies, we will have improved operational performance with increased capacity gains and cost-efficiency, and less environmental impact of flights. iCAS – the biggest investment and innovation programme at DFS – will replace the heterogeneous ATS systems that evolved  over time at our control centres with one common system.”

The new system, based on iTEC technology, allows pilots to choose the most direct route, translating into savings of both fuel and time. Its calculation capacity makes advanced planning of air traffic possible, avoiding conflicts between routes and enabling the management of higher amounts of traffic, more smoothly and more punctually.

This system has been designed together with Indra to promote the introduction of free route airspace, enabling airlines to choose the most convenient journey. Testing performed by DFS and Eurocontrol to calculate the potential benefits derived from introducing these types of flights in Germany, Belgium, Luxembourg and the Netherlands have estimated annual savings of 9,000 tonnes of fuel and a reduction of 30,000 tonnes of CO2 emissions in the region.

The implementation of iCAS is framed within the iTEC Alliance which brings together Europe’s leading air navigation service providers. With Indra as their technology partner, the Alliance has developed the core components of the iTEC system; a common controller working position as well as a flight data processing system. In addition to the German ANSP DFS, the other iTEC partners are from Spain (ENAIRE), the United Kingdom (UK), the Netherlands (LVNL), and Norway (AVINOR), along with Indra as the technology provider. Lithuania (ORO Navagacija) and Poland (PANSA) will join in March 2017.

Karlsruhe is the second major European control centre to implement iTEC technology, following Prestwick control centre. It started the en-route flight management of all air traffic in the airspace above Scotland and ocean traffic in the North Atlantic area in June of last year.

The iTEC components are expected to be deployed across many of the continent’s control centres in the upcoming years and will ultimately manage 31% of Europe’s air traffic.

As part of its implementation of the iCAS system at the Karlsruhe control centre, Indra has redesigned the work environment for air traffic controllers.

Indra has integrated state-of-the-art technologies for graphic information display and system interaction so that the controller can interact with the system in a more natural way, and will simplify the execution of repetitive tasks, increasing efficiency and facilitating the management of greater amounts of traffic.

The controller working position will include all of the most advanced tools for coordinating and modifying routes, detecting conflicts and linking ground-air data, offering flexibility with regards to the controller’s configuration of data to best adapt it to his or her needs.