A4E call for governments to abolish aviation taxes which have fleeced passengers by more than €5.6 billion over the course of the last year. 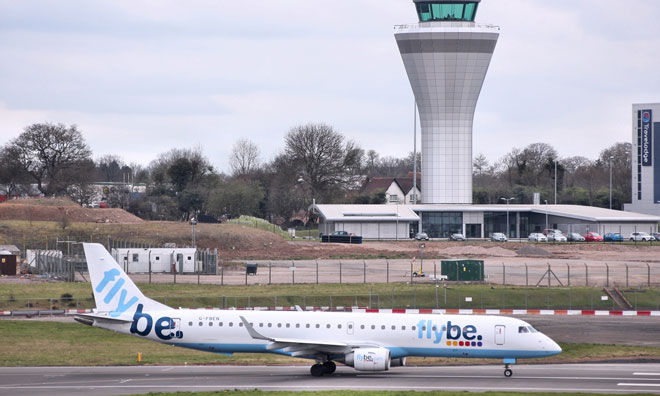 On the occasion of its first Annual General Meeting and the launch of the A4E Aviation Summit, member airline CEOs met with European policymakers and industry stakeholders in Brussels.

European passengers’ rights must be protected during ATC strikes

In 2016 – a year of record ATC strikes – A4E launched its largest campaign to keep Europe’s skies open. A4E urges the Commission to protect the right of European travellers and work together with Member States, Air Navigation Service Providers, unions and other stakeholders to minimise the impact on passengers. Strikes should be the last step not the first one and the Commission must take immediate action and lead on an issue that affects the whole of Europe. 41 strike days in 2016 have pushed the overall number of strike days since 2010 to 217 accounting for over 35,000 cancelled flights and more than 7 million minutes of delay.

Countries which have scrapped them have seen an immediate boost in air transport and tourism which has benefited their economies. While Scotland and Italy have taken steps in the right direction there is still a long way to go in the UK as a whole and Germany. The European Commission has acknowledged that aviation taxes may negatively impact connectivity and competitiveness and it has committed to publish a tax inventory to assess their effect on the economy. We call on the European Commission to boost Europe’s competitiveness by supporting the abolition of these damaging taxes”, said Reynaert.

Airport Charges Directive in focus in 2017

Last year in Amsterdam A4E revealed that charges at the largest European airports have increased by 80 per cent over the last 10 years while airlines reduced average ticket prices by 20 per cent.

“We need a clear Commission commitment to review the Airport Charges Directive and this must happen in 2017. The Directive hasn’t achieved its objectives of greater transparency, user consultation, and non-discrimination”, explained Reynaert.

“We have launched A4E  to promote the interests of more than 900 million European passengers to ensure they continue to benefit from lower fares and more choices”, added Reynaert.

“Beyond the economic contribution of air transport it’s also important to highlight its social and cultural value for Europe. Policymakers in Brussels and across the continent need to ensure that the political conditions will enable us to provide the best connectivity to the benefit of all Europeans and a continuous positive development of Europe’s tourism sector”.

“Lastly, after twelve successful months of growth it is my pleasure to thank Carolyn McCall, CEO of easyJet, for chairing the first year of A4E and ensuring that 14 airline groups have a new strong voice in Europe. From today, Carsten Spohr, CEO of Lufthansa, will preside over the A4E Steering Board and I am looking forward to jointly launching new policy campaigns to the benefit of European travellers and to increase the competitiveness of European airlines”, concluded Reynaert.