Edinburgh Airport has launched the second stage of its public consultation on the Airspace Change Programme (ACP), which sets out the plan for the airport’s future growth, ensuring that it continues to be able to support Scotland’s economy and jobs in a safe and effective way. 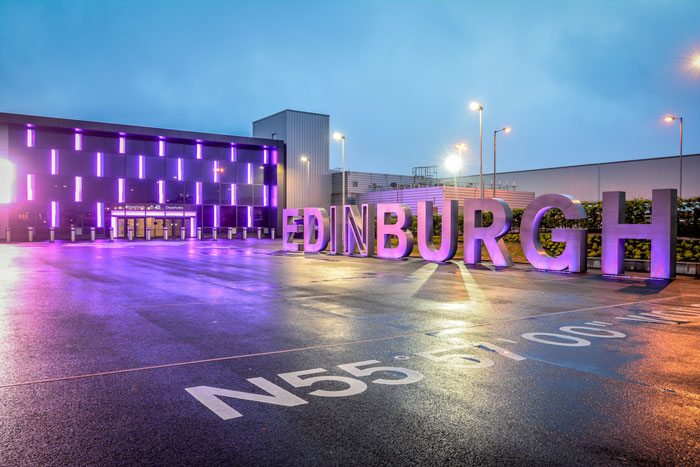 OPENING UP THE FAR EAST: Edinburgh announced the new route in March

With Edinburgh Airport’s existing flight paths relying on the 1950s technology of ground-based radio beacons, it propose that any new flightpath changes would be introduced using well-established and more accurate form of navigation called Area NAVigation (RNAV). RNAV uses a combination of satellite and ground-based navigation technology to permit aircraft to follow a precisely defined path over the ground with far greater accuracy than is possible with conventional routes.

The second stage of consultation “You Spoke and We Listened” material presents a range of proposed new flight paths which have been informed and influenced by the public responses from the initial ACP consultation period between June – September 2016.

If the airport’s preferred proposed flight paths are approved by the CAA, it would mean that aircraft would fly over fewer people than at present and would reduce the noise impact for thousands of residents in our neighbouring communities.

If implemented the airport’s preferred options would deliver the following major benefits:

“Today I have written to over 640,000 households across Edinburgh, the Lothians, Falkirk and Fife outlining the design of the flight paths and seeking the public’s views on the proposals of a range of options in and out of Edinburgh Airport.

“Our proposed flight paths are a balance of interests focused on three key factors; impact on communities, airspace regulation as well as airport and aircraft operations. Edinburgh Airport and the aviation sector in general are strongly growing parts of a still sluggish Scottish economy – and we have get this right for the sake of jobs in Scotland and environmental considerations.

“At the very heart of our proposals are the findings of the initial consultation – we have listened to the public in finding a solution.

“The bottom line is that our proposed changes would mean a reduction in noise for nearly 25,000 people.

“We have worked closely with key stakeholders including community and environmental groups and our proposed changes would reduce the noise impact on the community, reduce emissions and allow us to continue to meet growing demand safely and sustainably.

“In this second stage of public consultation we will be reaching out again to our neighbouring communities. Our community engagement campaign will be backed up by media advertising and a locally targeted social media campaign to provide information relating to drop-in sessions and links to the feedback pages of the website.

“We will host drop-in sessions in communities and A mobile advertising trailer will be in the area in the days prior to highlight this opportunity.

“In the initial consultation over 5,000 members of the public responded to the consultation. This time, with lines on the map, we look forward to hearing from even more people.

“As with all major infrastructure expansion plans, we know that not everyone will agree with our proposals; therefore we are committed – where people are adversely impacted by changes – to mitigation and compensation measures.”

*based on NATS analysis 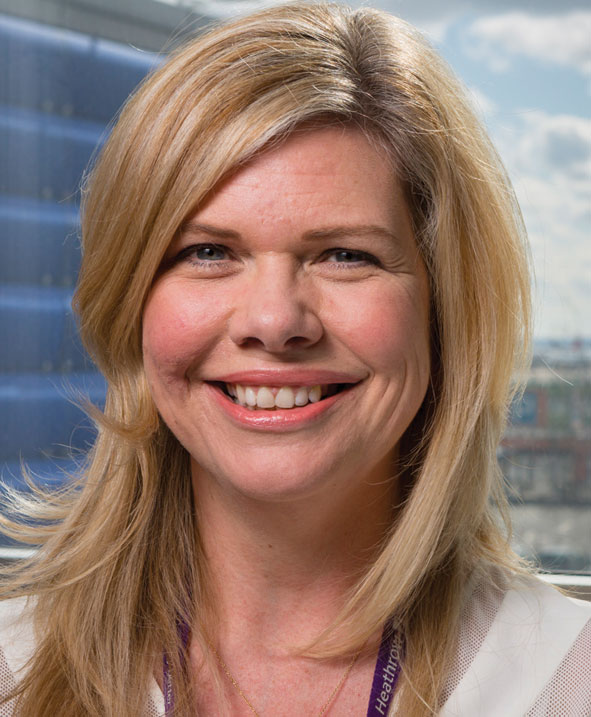