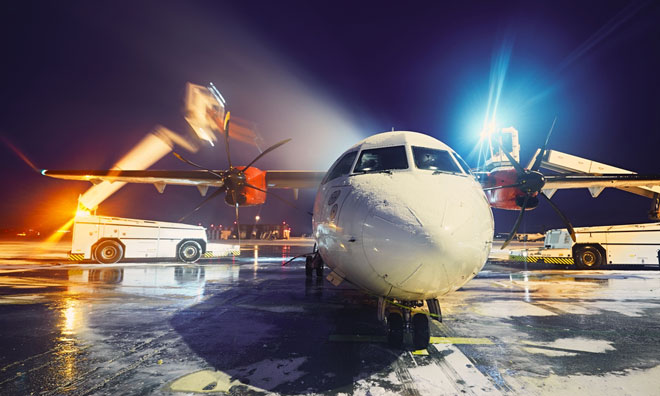 Air Partner’s aviation safety consultancy division Baines Simmons has recently published the results of a survey it conducted in conjunction with ERA (European Regions Airline Association), entitled European Regions Airlines Safety Performance Survey: Creating and Managing Safety Culture. The survey was carried out among 50 ERA aviation safety professionals and presented in Madrid at the ERA General Assembly 2016 in October. The report’s key finding reveals a consistent difference in reporting of performance between Accountable Managers and their Safety Managers.

The survey questions were grouped according to the 4 components of the ICAO SMS framework, commonly referred to as the 4 Pillars of Safety (Safety Policies & Objectives, Safety Risk Management, Safety Assurance and Safety Promotion). The questions were also aligned to the Baines Simmons SMARRT MAP, a high fidelity, proven, model of safety performance.

“The findings of this survey offer an interesting insight into how different groups perceive how well their organisation is managing safety. Although Safety Managers often have a greater insight into the reality of risk management in an organisation, they sometimes struggle to convincingly communicate this to the senior management team. As aviation organisations move towards regulatory performance based oversight, there is a need to resolve any difference in perception by objectively measuring safety performance, including the organisation’s safety culture.”