The General Authority of Civil Aviation has welcomed the achievement of over 80 new global routes in 2022. 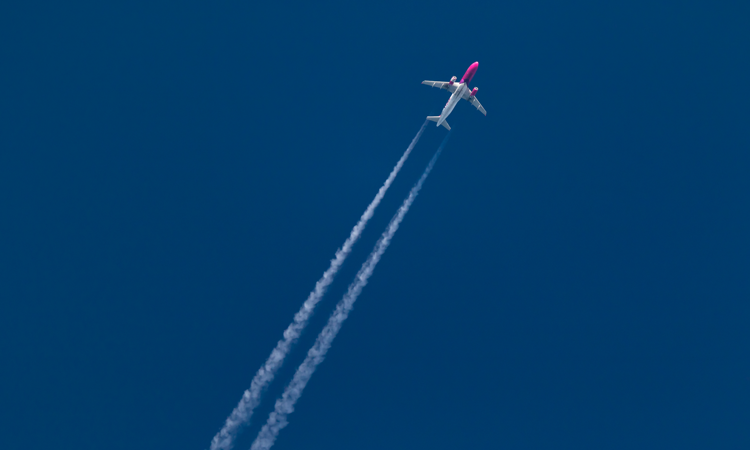 The General Authority of Civil Aviation (GACA) has welcomed the achievement of over 80 new global routes in 2022, following Wizz Air’s announcement about the launch of 20 important new routes from Bucharest, Budapest, Catania, Larnaca, Milan, Naples, Rome, Tirana, Varna, Venice and Vienna to Riyadh, Jeddah and Dammam in Saudi Arabia.

The introduction of these new routes will strengthen the Kingdom’s global connectivity and help encourage greater competition in the Saudi aviation sector. The expansion of international airlines’ presence in the Saudi aviation market will enable the growing tourism sector in the Kingdom to flourish, supporting the Saudi Aviation Strategy and overall Vision 2030, which will see Saudi Arabia triple its annual passenger traffic to reach 330 million passengers annually to over 250 destinations by 2030.

This follows a recent announcement by GACA that Saudi Arabia is reducing airport charges for airlines across the Kingdom’s main airports by between 10 and 35 per cent, to create the right regulatory framework to support a competitive aviation environment in Saudi Arabia. The reduction in airport charges for Riyadh, Jeddah and Dammam airports also forms part of the Saudi Aviation Strategy, a comprehensive sector reform programme that will enable investment in the sector totalling $100 billion. The Saudi Aviation Strategy supports the Kingdom’s broader Vision 2030 agenda, which leverages Saudi Arabia’s leading position as a global hub connecting three continents.

Speaking at the route announcement event, Ali Mohammed Rajab, Vice President for Economic Policy & Air Transport commented: “At GACA, we welcome this latest announcement of new routes to Saudi Arabia, which provides a welcome boost to Saudi Arabia’s global connectivity, demonstrates the progress that is being made in delivering on the objectives of the Saudi Aviation Strategy and will create a more competitive and empowered aviation sector.

“We are committed to reducing costs in Saudi Arabia‘s aviation sector to ensure long-term competitiveness and growth. This marks yet another step in Saudi Arabia’s vision to create a leading aviation sector, with seamless experiences that exceed the expectations of businesses, investors and passengers. Saudi Arabia is unleashing unprecedented aviation opportunities as the Kingdom connects to the world”.