Ahmedabad Airport has completed the re-carpeting on its 3.5-km-long runway in a record time of 75 days, which is an all-time best among brownfield runways in India. 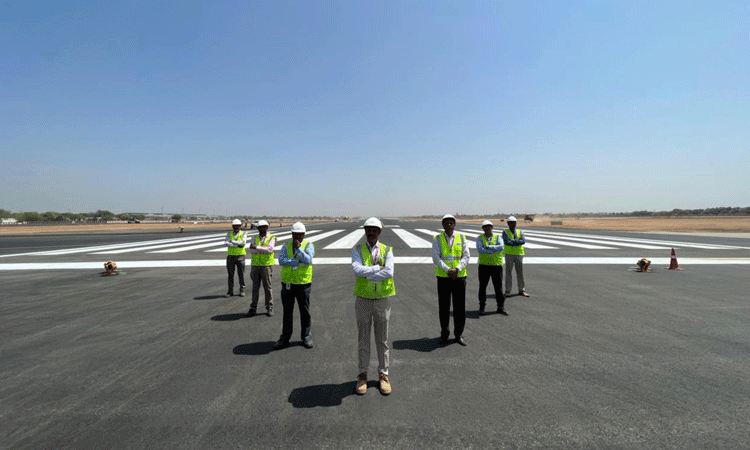 Ahmedabad Airport (AMD), managed by the Adani Group, has completed the re-carpeting work on its 3.5-km-long runway in a record time of 75 days. This duration is an all-time best among brownfield runways in India.

Ahmedabad is the busiest airport in Gujarat with over 200 flights every day in the pre-COVID-19 time. The challenge of re-carpeting the runway without impacting the operations of scheduled flights was tackled by Adani Airport Holdings Ltd (AAHL) by using only nine hours of NOTAM (Notice to Airmen) daily. During the 75 days it took to complete the project, AMD kept the runway open daily for 160 flights on an average during the remaining 15 hours of the day.

The quantum of asphalt laid for the re-carpeting was equivalent to a 200km stretch of road, while the concrete used for the runway drainage system was sufficient to build a 40-storied structure.

The project was earlier planned for 200 working days starting from 10 November 2021. However, in keeping with the brand’s continued endeavour to improve operational efficiency and reduce inconvenience to passengers, the Adani Group had reset the target to 90 days by increasing the resources. Subsequently, AMD’s project team completed the work in just 75 days. The project entailed the support of one Mn safe manhours and 600 individuals featuring staff and workmen along with over 200 sophisticated pieces of equipment.

Ahmedabad’s re-carpeting record is all the more significant as other brownfield Indian airports like Mumbai, Kochi, New Delhi, Bengaluru, and Hyderabad had more time at hand or had access to an additional runway. 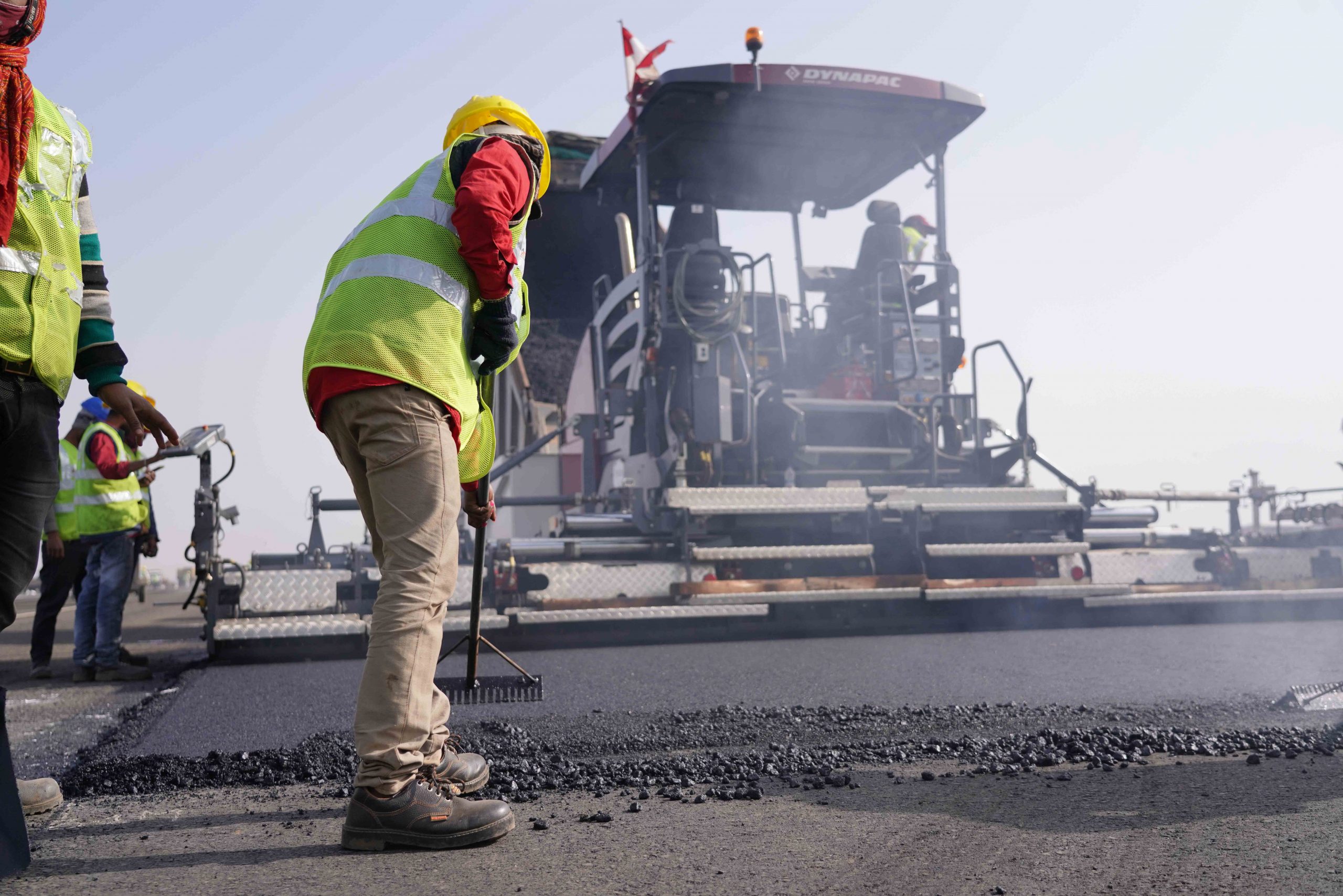 When the Adani Group took over the airport’s management in November 2020, AAHL realised that the riding quality of the runway was sub optimal, and that the runway had drainage constraints. The runway re-carpeting project was estimated to be completed in two phases, spanning three calendar years, as per industry standards. But AAHL took up the challenge to complete the entire work in as short a span of time as possible.

In addition to other upgrading works completed at Ahmedabad, the airport now has a complete airfield lighting system in runway and connecting taxiways that is equivalent to lighting an entire district of 12 to 14 villages.