Airports have achieved a major reduction in the greenhouse gas emissions they control since 2010 and this is testament to their commitment to sustainable aviation growth, says the AOA. 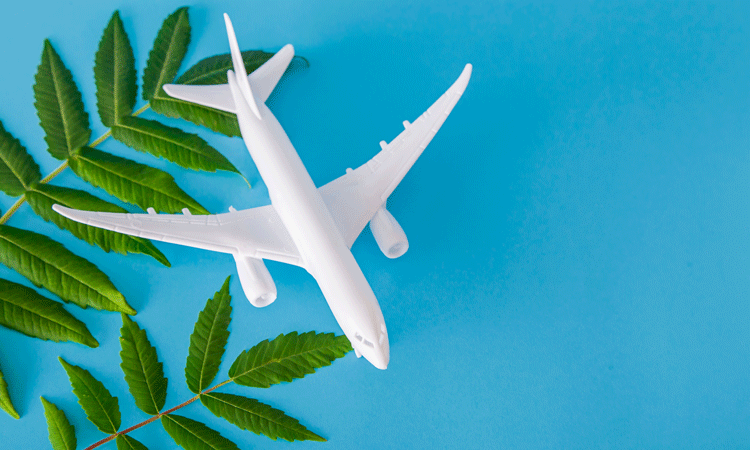 As the UK Airport Operators Association (AOA) launches its Decarbonisation Report at the AOA Annual Conference taking place today (Tuesday, 19 October 2021), figures collected by the AOA reveal that airport greenhouse gas emissions have fallen by 50.6 per cent since 2010, while passenger numbers increased 41.7 per cent over the same period.

In 2010, the 18 airports that represented more than 95 per cent of passenger emitted 514,331 tonnes of CO2e that year from sources they controlled (known as Scope 1 & 2 emissions) while welcoming 201.7 million passengers through their doors.

In 2019, those same 18 airports accounted for 249,824 tonnes of CO2e, 50.6 per cent less than in 2010, while seeing 285.8 million passengers travelling, an increase of 41.7 per cent. This is based on the energy used at those airports (known as location-based emissions). If the renewable energy purchased by those airports is included (known as market-based emissions), then overall emissions fell by around 80 per cent.

The AOA Decarbonisation Report sets out the further actions airports are taking to reduce their energy use, invest in sustainable energy and heat generation and work with third parties to reduce the emissions by airlines, groundhandling companies, passengers and people working at the airport that occur at and near to airports. These include:

Commenting, Airport Operators Association Chief Executive, Karen Dee, said: “Thanks to significant efforts, airports have achieved a major reduction in the greenhouse gas emissions they control since 2010 and this is testament to their commitment to sustainable aviation growth.

“Despite this record of achievement, more needs to be done to reach net zero. Our Decarbonisation Report shows that airports take that responsibility seriously and are setting out pathways to further emission reductions.

“Emissions from airport sources is, of course, not the whole picture. Aircraft emissions account for the majority of the aviation sector’s greenhouse gases. Here, too, airports are stepping up to the plate.

“Working with universities, aerospace manufacturers, power supply companies and many others, UK airports are at the heart of trialling future aviation propulsion technology and getting airport infrastructure ready for a net-zero aviation future.

“As we come out of the pandemic, now is the time to consider how we build back better to achieve that net-zero future. At the AOA Annual Conference today, airport CEOs, Chairman of the Committee on Climate Change Lord Deben, Ministers, Parliamentarians and investors will discuss what we need to do individually and together on this vital journey to a sustainable future.”