NASA and other industry leaders, at a recent White House event, have discussed the medium and long-term sustainable goals for the U.S. to combat climate change. 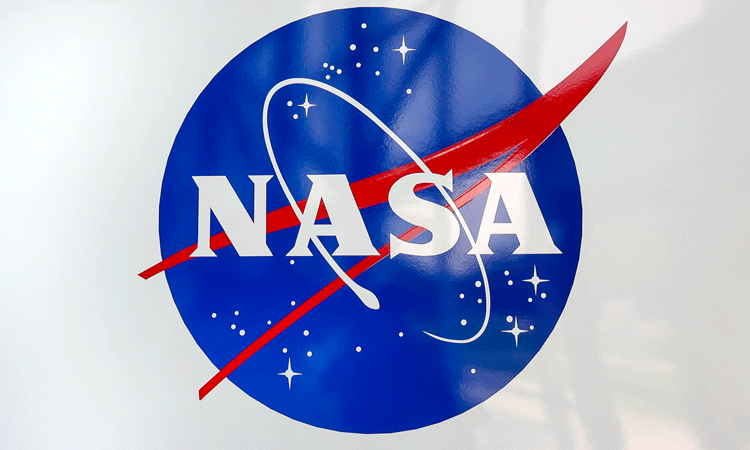 The event highlighted a plan to reduce aviation carbon emissions through production of more than three billion gallons of sustainable fuel by 2030. Officials from the Departments of Transportation, Energy and Agriculture announced a Sustainable Aviation Fuel Grand Challenge (SAFGC) to meet this goal, in partnership with industry and other federal agencies. SAFGC aims to reduce costs, enhance the sustainability of aviation, as well as expand the production and use of sustainable aviation fuel to meet 100 per cent of U.S. demand by 2050.

“Our aeronautics researchers are developing and testing new green technologies for the next generation aircraft, new automation tools for greener and safer airspace operations, and sustainable energy options for aircraft propulsion,” said Nelson.

NASA is investing in cost-sharing partnerships with U.S. companies to research and demonstrate high-risk, high-reward technology for next-generation, single-aisle aircraft that are at least 25 per cent more fuel efficient. These aircraft could see service by the early 2030s. Single-aisle aircraft generate the largest share of aviation carbon emissions of all aircraft class sizes.

Bob Pearce, NASA’s Associate Administrator for Aeronautics, “We’re working to keep the U.S. companies economically competitive by helping them bring to market the next generation of environmentally-sustainable commercial transport aircraft. The fiercely competitive single-aisle market is an important path to economic recovery for aircraft manufacturers and airlines after COVID-19, and foreign governments are investing heavily in these technologies.”

Under its recently launched Sustainable Flight National Partnership, NASA will collaborate with the Federal Aviation Administration (FAA) and industry partners to accelerate the maturation of aircraft and engine technologies to enable a significant reduction in fuel consumption and carbon dioxide emissions. The partnership’s efforts include demonstrating new technology, such as the first-ever high-power, hybrid-electric propulsion systems for large transport aircraft, long and slender ultra-high efficiency wings, and advanced composite materials. NASA will also demonstrate advanced engine technologies based on its breakthrough innovations.

In collaboration with the Department of Energy, NASA will develop battery technologies that can provide the power required for electric aircraft with vertical take-off and landing capability, as well as for short-range consumer aircraft. In the long term, these battery technologies could potentially achieve the energy density needed for longer-range electric aircraft as well.

A memorandum of understanding signed at the White House event calls for the development of a government-wide strategic plan to meet these goals. The SAFGC Roadmap will take a multi-generational approach, setting U.S. milestones in 2030, 2040, and 2050.