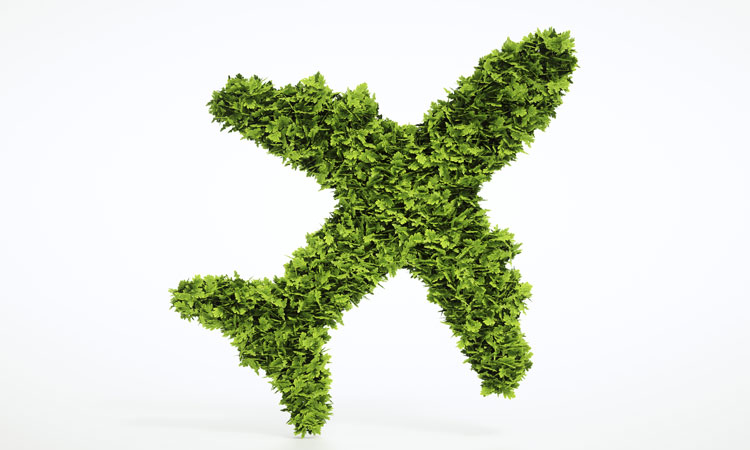 Net zero aviation comes one step closer as eight companies have been shortlisted to receive a share of £15 million to develop first-of-a-kind production plants across the UK that will turn waste into jet fuel.

Announced as part of the Prime Minister’s Ten Point Plan, the Green Fuels, Green Skies (GFGS) competition will support these eight companies as they pioneer new technologies, converting materials such as household waste, alcohol, carbon from the atmosphere and sewage into jet fuel at commercial scales, offering emissions savings of more than 70 per cent compared to the use of conventional fossil jet fuel.

The competition will help position the UK at the forefront of the emerging global SAF industry by producing millions of litres of SAF per year, putting flying onto a more sustainable path.

Shortlisted proposals include plants aiming to produce jet fuel from:

Aviation is responsible for 2.5 per cent of global carbon dioxide (CO2) emissions and this announcement comes as the government sets out its long-term ambition to lead the world in SAF uptake, with proposals for up to 10 per cent SAF by 2030 and up to 75 per cent SAF by 2050- generating potential savings of up to 23 megatons of CO2 per year in 2050, equivalent to half a million return flights to Tenerife.

Transport Secretary, Grant Shapps, said: “Aviation will be central to our future growth and plans to build back greener from the pandemic, which is why we have invested over £20 million  in the past year to decarbonise the sector in line with our world-leading net zero targets.

“With 100 days to go until COP26, we’re ramping up our efforts even further to help companies break ground on trailblazing waste to jet fuel plants and put the UK at the forefront of international SAF production.”

SAF production in the UK could generate between £700m and £1,660m annually and create 11,000 green jobs by 2040 – with this funding alone kickstarting the creation of over 1,000 local jobs in plants built in Cheshire, Lincolnshire, Tees Valley and South Wales among other locations.

The SAF mandate consultation sets out options for SAF adoption in the UK and signals to investors the vital role it will play in the UK aviation sector as we build back greener from the pandemic.

The government will aim to showcase the outcomes of both of these consultations and the work of the Jet Zero Council over the past year at COP26 in Glasgow in 100 days consolidating the UK as leaders in decarbonising aviation.