The foundation hopes to inspire more organisations and individuals to follow suit and turn the tide on marine waste. 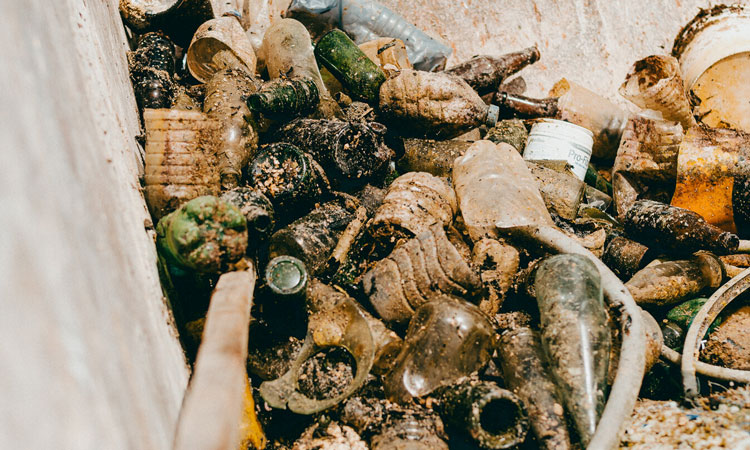 Marsaxlokk and Marsalforn were the two localities chosen by the Malta Airport Foundation for this year’s underwater clean-ups.

With the help of some 30 divers from Calypso Subaqua Club and Atlam Subaqua Club, as well as several other volunteers who gave a helping hand on land, the Malta Airport Foundation collected around 1.8 tonnes of waste, which is roughly equivalent to the weight of the world’s largest mammal – the blue whale – at birth.

“By 2050, the plastic in our oceans could outweigh the fish inhabiting them. If we are to turn the tide on this situation, we cannot merely keep relying on the efforts of a handful of volunteers and organisations which have the environment at heart. While the Foundation is proud to be doing its bit for cleaner seas, it also hopes to inspire more and more organisations and individuals to follow suit,” said Malta Airport Foundation Chairman Mr Josef Formosa Gauci.

The team at Marsaxlokk – a locality in which the Malta Airport Airport Foundation has already sponsored a Seabin – collected around 800 kilos of marine debris consisting of a significant number of glass and plastic bottles, several tyres, engine parts, and discarded mooring rope.

In Marsalforn, Gozo, choppy waters did not deter the seasoned team from diving in to clear the seabed of several bulky metal items, including the rusty remains of a ladder which had settled at the bottom of the sea. While the debris collected here amounted to around 1,000 kilos, it was quite refreshing to come across very little plastic waste, which is generally the most common type of underwater litter.

The Malta Airport Foundation would like to thank Calypso Subaqua Club and Atlam Subaqua Club for their support in organising these clean-ups for the second year running, as well as the entities involved in the proper disposal of the litter collected.