IAA welcomes re-opening of aviation as a day of hope

With today marked as “Freedom Day” in England with the ending of all lockdown restrictions, the Irish Aviation Authority has welcomed it as a sign of hope. 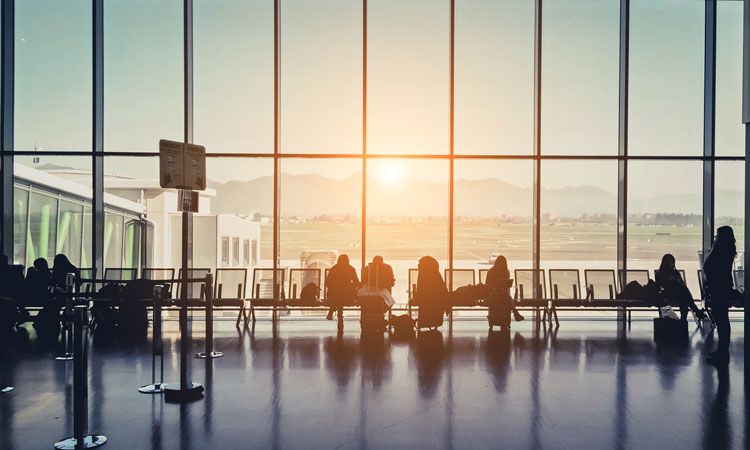 The 19 July is marked as “Freedom Day” in England, which sees all COVID lockdown restrictions being lifted. The Irish Aviation Authority (IAA) has today welcomed the re-opening of non-essential travel as the first step in the recovery of Ireland’s aviation and travel sectors. This is an important milestone in Ireland’s social and economic recovery from the COVID-19 pandemic and the reopening must be safe, permanent and sustainable.

Figures produced by the IAA today show that flights for the first half of the year (January – June) are 62 per cent lower than the equivalent period in 2019. This represents the worst half-year reduction for flight numbers since records began and is indicative of the scale of the task facing the industry to rebuild connectivity in the years to come.

Peter Kearney, Chief Executive of the IAA, said the IAA priority was safety of all those flying in Irish airspace.

“Despite the public health and financial challenges caused by the pandemic, the IAA maintained 24/7 air traffic control services, keeping Irish skies open throughout the pandemic.

“Now we must work with the aviation sector to regrow aviation, the businesses that rely on it and restore as quickly as possible the businesses and the jobs lost during COVID.”

Peter said today’s re-opening was a day of hope and optimism for the aviation sector after almost a year and half of air traffic closure, caused by the pandemic.

“Aviation is an enabling industry for economic and social wellbeing. Whilst remaining conscious of the continued public health risks and the challenges for the aviation sector, we are eager to re-open Ireland to the world in the coming months,” he added.

In June 2021, the IAA air traffic management services handled 44,975 flights. This represents a 59.9 per cent decrease in activity compared to June 2019.

There were 14,786 overflight traffic movements and 19,849 North Atlantic Communications flights during June 2021. (These flights do not land in Ireland)

This represented a 56 per cent decrease in Ireland’s overflight traffic movements, during June 2021, compared to activity in June 2019.

Arrivals and departures traffic for Shannon (SNN), Dublin (DUB) and Cork (ORK) airports was down by 77.9 per cent last month, when compared to June 2019. Individually, traffic at the three state airports, when compared to the same month in 2019 were: