With the UK government set to outline its recovery plans on 22 February 2021, IATA has urged the Prime Minister to include support for aviation in order to encourage its restart. 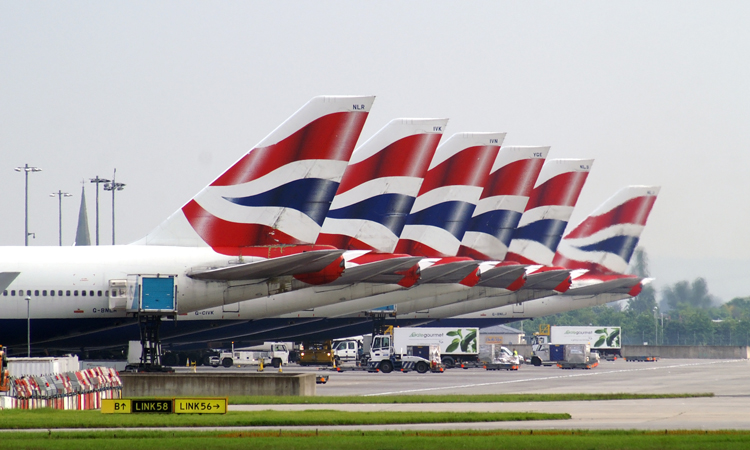 The International Air Transport Association (IATA) has called on the UK government to include a vision for lifting border restrictions and restarting air transport in its recovery plans for the UK economy, which are due to be outlined on 22 February 2021 by the UK’s Prime Minister, Boris Johnson.

The COVID-19 shutdown of the UK economy has resulted in the biggest one-year decline in Gross Domestic Product (GDP) since 1709. Air passenger numbers fell by 76 per cent in 2020, London lost its position as the world’s most connected city, and around 860,000 aviation, travel and tourism jobs were lost or sustained only due to government furlough schemes.

If the current border restrictions remain in place, there is no prospect of a recovery in air transport and these negative impacts will continue, damaging the UK economy for a generation or more.

Prior to COVID-19, the UK aviation industry supported around 960,000 jobs and £57 billion in GDP (direct, indirect or induced impacts), and a further 465,000 jobs were supported through aviation-related travel and tourism. It is, therefore, vital that the air transport industry is included in the UK government’s plan for rolling back lockdown restrictions.

“We recognise that the government has a difficult balancing act between unlocking the economy and safeguarding public health. We are not demanding a date for border restrictions to be lifted. But Prime Minister Johnson must set out a vision for how international travel can and will be restarted as the pandemic ends. That vision would include explaining how a phased reduction of restrictions would work, and the levels to which infections or hospitalisations would need to fall to trigger those reductions. With this science-based approach locked in, the industry and the public will have the certainty to plan for take-off,” said Rafael Schvartzman, IATA’s Regional Vice President for Europe.