With the financial support provided by business rates relief only expected to assist English airports for approximately 13 days, the AOA has called on the UK government to implement an additional and more extensive financial scheme. 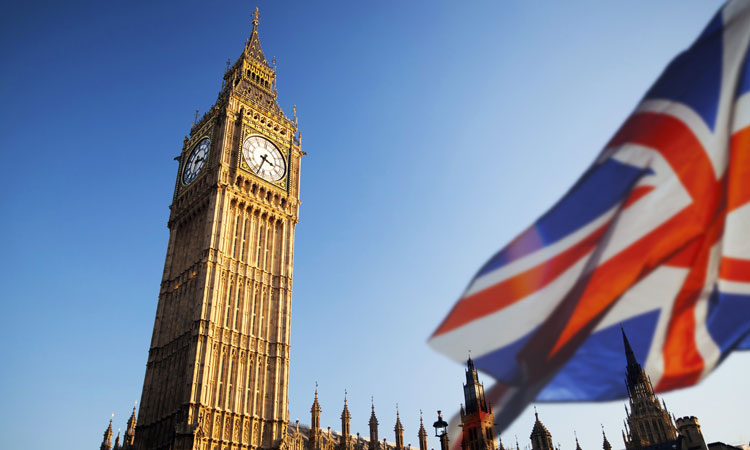 Figures calculated by the Airport Operators Association (AOA) show that UK airports saw losses of £163.8 million in January 2021, prior to the most recent travel restrictions coming into force, representing a loss of £5.3 million a day.

In January 2021, the UK government published the details of how commercial airports in England can apply for the Airport and Ground Operations Support Scheme (AGOSS), which gives relief in lieu of business rates, and is capped at £8 million.

The AOA estimates that this will see these airports receive £61 million in total from the scheme, meaning that the relief provided through AGOSS will only support English airports for approximately 13 days.

Commenting, the Airport Operators Association’s Chief Executive, Karen Dee, said: “The near-total shutdown of aviation as a result of government travel restrictions continues to have a devastating impact on UK airports. In January alone, the AOA calculates that UK airports lost £5.3 million a day. That is before the latest travel restrictions came into force, which will undoubtedly make the current predicament worse.”

“While public health must come first, airports are having to bear the collapse in their revenue without any significant support. The government’s business rates relief for airports in England is welcome, but it is expected to bring less than a fortnight of respite for English airports.”

“These levels of losses are unsustainable for any business. The UK and devolved governments should urgently support airports by providing sufficient funds for them to remain open for freight and other critical services, such as Royal Mail, police, air ambulances, coastguard and offshore oil, gas and wind operations.”

“Moreover, as airports must avoid a lost summer, the UK and devolved governments should set out a four-nation pathway out of the current restrictions based on clear, risk-based criteria to enable the safe restart of international travel and give airports and passengers confidence that there is a future for them,” she concluded.