By placing placards in all airport restrooms, where victims are most often separated from their trafficker, SFO is hoping to encourage victims to seek help by making it easier and safer. 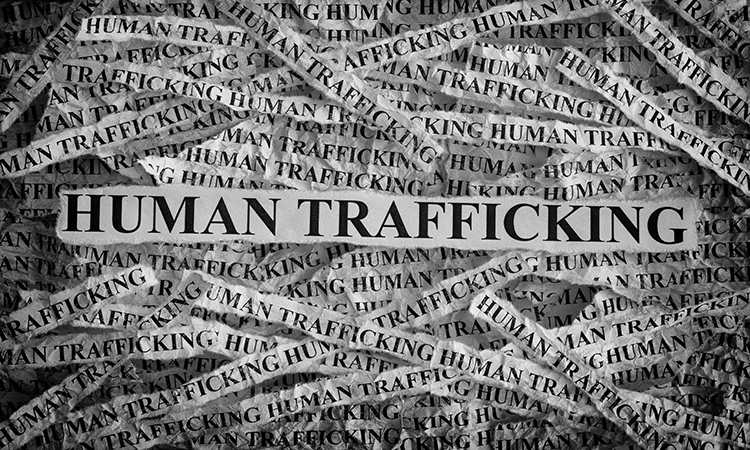 San Francisco International Airport (SFO) has announced the launch of a new initiative to combat human trafficking, an illegal industry which often uses airports to move victims from place to place.

SFO has installed placards in all airport restrooms as a way to encourage victims to seek help, underscoring “SFO is here to help.” Restrooms were chosen because they are typically one of the few airport locations where a human trafficking victim may be separated from a trafficker, providing a small window of opportunity for a victim to text or call for help.

“SFO continues to lead the way in battling human trafficking at airports,” said San Francisco Airport‘s Director, Ivar C. Satero. “As the first airport in the nation to have aviation personnel undergo specialised training to better spot the signs of human trafficking, SFO recognised early on the role that airports around the world can play in helping to disrupt and dismantle this heinous activity. We hope this latest initiative will raise awareness on the issue and encourage victims to seek help.”

A total of 910 placards have been affixed to the interior of every public restroom stall at SFO. The airport worked with the San Francisco Mayor’s Office, the San Francisco Department on the Status of Women and various Bay Area human trafficking survivor advocacy groups to develop the appropriate message and visuals for the placards. Messaging on the placards has also been translated into Spanish, Chinese and Tagalog.

Placards include a number to call or text and a QR code to scan to obtain immediate help, with calls/texts routed directly to SFO’s onsite Communication Dispatch Centre. A live SFO team member is available to respond 24 hours a day, seven days a week.

Through the work of SFO, in partnership with Agent511, SFO dispatchers use an application that can translate any incoming foreign language text message to English, and allows victims to receive a response in their preferred language, providing an essential communication bridge between victim and dispatcher. Through the use of QR codes on the placards, a victim’s location can also be quickly pinpointed.

This placard campaign expands on SFO’s partnership with the Bay Area Anti-Trafficking Coalition (BAATC) to provide ongoing training for customer-facing personnel. BAATC’s Airport Initiative Program is a recognised industry-leading trafficking training solution developed especially for airports, which also ensures that a streamlined reporting protocol and emergency response is in place in order to help a potential victim.

Cecilia Mo, BAATC Research Partner at University of California, Berkeley, confirms: “The steps that SFO has taken to train their staff has translated to staff members that are more concerned about human trafficking, more informed about what human trafficking actually is and better able to recognise human trafficking victims that walk through the airport.”