ACI World, DFWC and TFWA have highlighted the importance of airport tax free sales in ensuring the airport industry’s economic recovery from COVID-19. 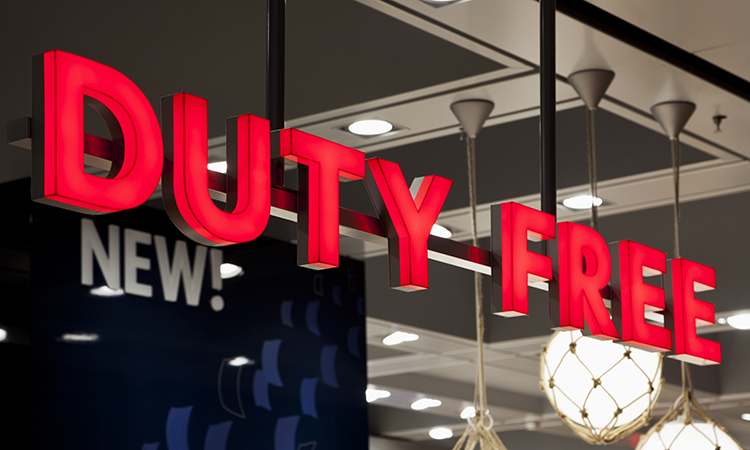 Airports Council International (ACI) World has joined with the Duty Free World Council (DFWC) and the Tax Free World Association (TFWA) to urge the UK government to reverse its decision to end airport tax free sales to international passengers for all goods other than alcohol and tobacco.

The COVID-19 pandemic has brought UK and world airports to a standstill – ACI recently revealed that the airport industry is anticipating global passenger numbers to decrease by 5.6 billion, with an unprecedented $104.5 billion reduction in revenue. Sixty per cent of global aviation jobs – including the duty free workforce – are at airports.

As the industry seeks to sustain a restart of operations and plan for a long term recovery, airport tax free sales will form an integral part of airports’ non-aeronautical revenues, contributing to the vitality of the airport business and the development of infrastructure. However, the UK government has confirmed that tax free sales on airside products (except for alcohol and tobacco) will end for all travellers from 1 January 2021.

Tax free products account for around three quarters of retail concession revenues at airports but, if the new duty-free policy is enacted, UK airports will be at a major competitive disadvantage compared with other European airports and international peers, to which sales will inevitably transfer.

In response, the global representative organisations for the airports industry and the duty and tax free retail industry have written to the UK Chancellor of the Exchequer, Rishi Sunak, to urge him to reconsider this proposal which is out of step with common practice in practically all international airports across the globe.

ACI World’s Director General, Luis Felipe de Oliveira, said: “The aviation industry will be a key driver of the UK’s economic recovery from the COVID-19 pandemic, but this decision by the government puts this recovery at risk. We urge the UK government to reverse this ill-advised decision as it threatens the already perilous financial state of the airport industry with UK airports standing to lose hundreds of millions of sales, placing thousands of jobs at risk.”

Sarah Branquinho, President of the Duty Free World Council, said: “Unilateral decisions by individual governments on air transport-related matters – including duty-free regulations – cannot be taken without considering the global industry as a whole. The UK government’s decision to end tax free sales is an unnecessary blow as airport retailers face the worst crisis ever to impact the aviation industry.”

President of the Tax Free World Association, Alain Maingreaud, said: “As every international journey involves another origin or destination point outside of the UK, the removal of tax-free sales will simply lead to unfavourable economic outcomes not only for the sector, but the UK as a whole. At a time when it has never been more important to protect revenue and jobs, this decision damages UK-based brands and their ability to sell to international travellers in the UK and beyond. It places the viability of the entire industry at risk.”

According to the Air Transport Action Group (ATAG), when factoring in the full socio-economic impact of aviation, the UK aviation sector contributes £95 billion to Gross Domestic Product (GDP) and as much as 1.6 million jobs are supported by the sector.