U.S. airports to receive $335 million in safety and infrastructure grants

The funding, which is dedicated to improving safety and efficient airport operations, will be distributed among 80 airports across 25 U.S. states. 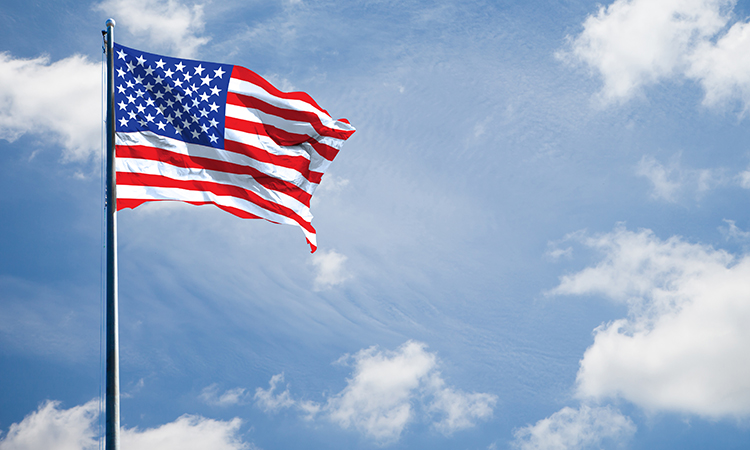 The U.S. Secretary of Transportation, Elaine L. Chao, has announced that the Trump Administration will award $335 million in airport safety and infrastructure grants through the Federal Aviation Administration (FAA) to 80 airports in 25 states.

“Airport infrastructure projects funded by this $335 million in federal funding will advance safety, improve travel, generate jobs and provide other economic benefits for local communities,” said Chao. A complete listing of grants and an interactive map of U.S. airports receiving funding is available on the FAA website.

The total includes $300 million from the Airport Improvement Program (AIP) and $35 million in Coronavirus Aid, Relief and Economic Security (CARES) Act grants to equal a 100 per cent federal share. FAA Administrator, Stephen M. Dickson, said: “These 61 AIP grants will allow airports around the country to begin and complete projects that are vital to the safe and efficient operation of our nation’s airports.”

The grants will be used for a variety of critical infrastructure and safety projects at airports across the U.S. These include: Purchasing aircraft rescue and fire-fighting (ARFF) equipment; constructing runways and taxiways; repairing runways and taxiways; installing aircraft lighting and signage; conducting airport masterplan studies; and installing airport perimeter fencing.

This follows the announcement at the beginning of September 2020 that the Trump Administration would award more than $1.2 billion in airport safety and infrastructure grants to 405 airports across 50 states and the Federated States of Micronesia, the Marshall Islands, the Northern Mariana Islands, Puerto Rico, Palau and the U.S. Virgin Islands.

High hygiene levels are now the backbone of passenger experience