Runway Safe have signed a contract with San Diego International Airport to provide an EMASMAX Engineered Material Arresting System (EMAS) in time for a spring 2021 installation. 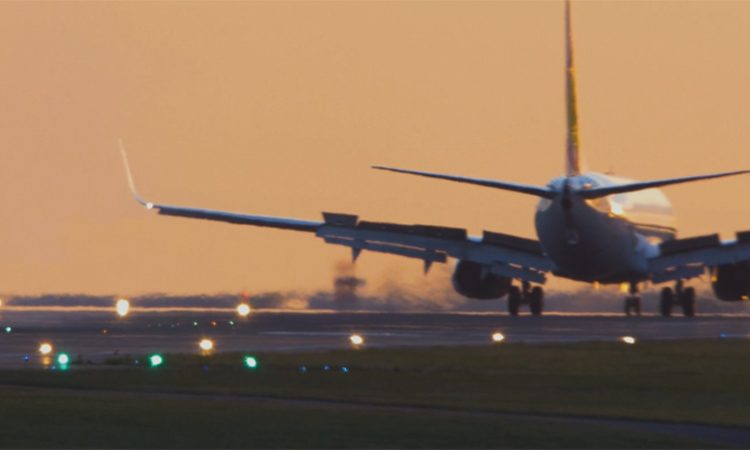 San Diego International’s runway is the busiest single runway airport in the United States; serving over 25 million passengers in 2019. Runway Safe is delighted to have the opportunity to be a part of this safety improvement project working with the county and FAA to make the flying public safer.

The newly contracted EMASMAX system, the first provided by Runway Safe, Inc. in the U.S. will replace an EMAS originally installed in 2006. The new system is designed and tailored specifically to today’s aircraft operating at the airport. Due to the unique ability to provide EMASMAX systems in varying material strengths, the new system will provide a higher level of predicted deceleration performance and is thus more capable than the system installed today.

Runway Safe Group is a fast-growing Swedish based company specialising in runway safety – saving human lives and assets in case of an overrun. The company was founded in 2014 with the launch of an innovative Engineered Material Arresting System, known as greenEMAS, based on many years of research and development on the arresting performance of foamed glass.

In early 2020, Runway Safe acquired the EMASMAX product line from SAFRAN. The EMASMAX product, also developed after many years of research and testing, is comprised primarily of cellular concrete. With this recent acquisition of EMASMAX, Runway Safe is now uniquely positioned to provide airports around the globe with the most effective EMAS solutions for their runway safety area needs. Runway Safe is now active on five continents and has a growing global customer base of airports who rely on the proven performance and reliability of FAA approved greenEMAS and EMASMAX aircraft arresting systems.

The patented Runway Safe EMAS systems, now serving over 135 runways worldwide, has been credited with safely arresting 15 aircraft, ranging from a Cessna Citation to a Boeing 747, saving the lives of over 350 passengers/crew members. In most cases, after extraction from the EMAS, every aircraft was able to fly away. Sections of the EMAS damaged by the overrunning aircraft tyres/landing gear are typically replaced at no expense to the airport (repairs most often covered by the aircraft operator’s insurance).

Runway Safe offers a safe investment, a safe delivery and – most importantly – a safe stop.