People arriving in UK from France, the Netherlands, Monaco, Malta, Turks and Caicos Islands and Aruba will need to self-isolate for two weeks. 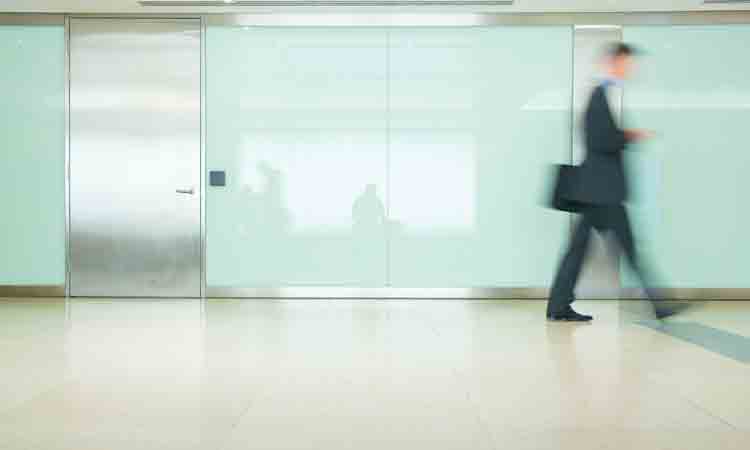 France, the Netherlands, Monaco, Malta, Turks and Caicos Islands and Aruba have been removed from list of travel corridors for the UK following data showing a significant increase in COVID-19 risk.

The Foreign and Commonwealth Office (FCO) has also updated its travel advice to advise against all-but-essential travel to France, Monaco, the Netherlands, Malta, Turks and Caicos Islands and Aruba.

The government is urging employers to be understanding of those returning from these destinations who now will need to self-isolate and has invested over £9 billion to strengthen the welfare safety net, helping to ensure access for those in need.

The Joint Biosecurity Centre is closely monitoring increases in reported cases in destinations worldwide. People planning to travel overseas should be mindful that disruption is possible, in order to protect public health. Passengers should therefore carefully consider their ability to self-isolate on return before deciding to travel overseas in the event that advice changes.

All travellers, including those from exempt destinations, will still be required to show a completed passenger locator form on arrival into the UK unless they fall into a small group of exemptions.