The AOA requests a year-long relief from business rates for all airports in England and Wales, to come into effect as soon as practical. 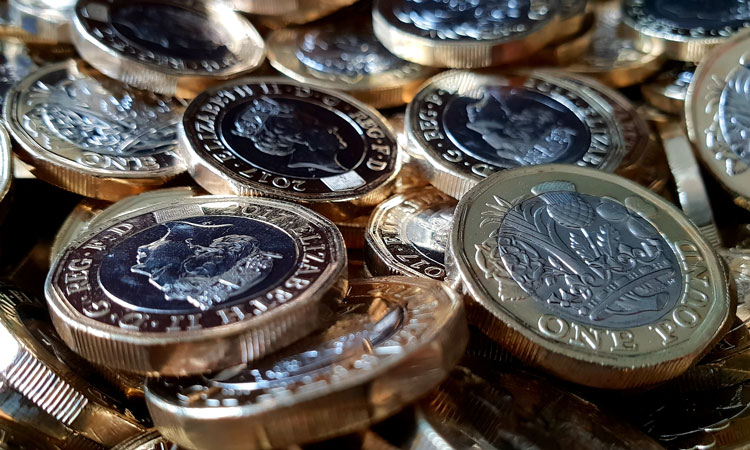 The Airports Operators Association (AOA) has called for urgent business rates relief in line with that afforded to the hospitality, leisure and retail sectors.

The need is due to the unprecedented collapse in passenger numbers induced by COVID-19, whilst airports are still paying over half a million pounds a day in business rates.

The AOA surveyed members operating in England and found that:

Chief Executive of the Airport Operators Association, Karen Dee, said: “Commercial aviation in the UK has weathered the worst four months in its history and faces a lengthy recovery with passenger numbers not expected to reach pre-COVID-19 levels for a considerable period.

“Whilst many businesses have benefited from business rates relief, airports in England and Wales have been forgotten and this is constraining their ability to survive through continued restrictions imposed on their operations.

“We have consistently called for the government to act with urgency and support airports through the biggest challenge that they have ever faced. A 12-month business relief programme, similar to that extended to the hospitality and retail sectors, will provide essential support for our beleaguered airports and allow them to play their much-needed role in restarting our economy and to get Britain flying again.”

How the IATA Travel Pass will work