Global passenger demand fell by 14.1 per cent in February 2020, according to IATA analysis, as the COVID-19 began to severely impact Asia-Pacific markets. 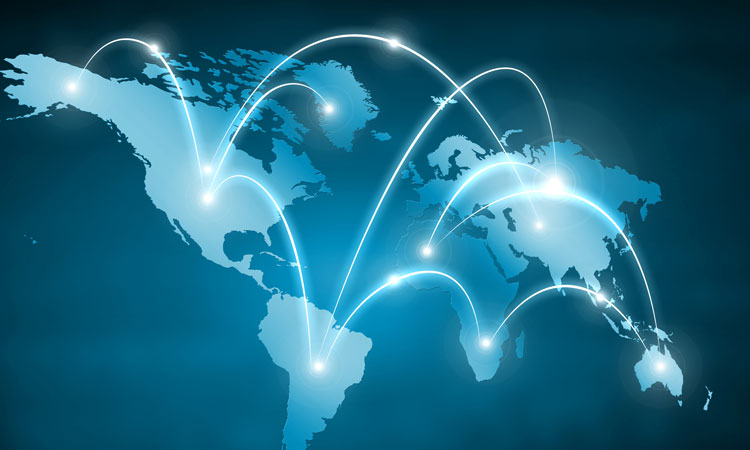 The International Air Transport Association (IATA) has published the February 2020 global passenger traffic data, which highlights that demand fell by 14.1 per cent, when compared to February 2019.

February capacity fell by 8.7 per cent as airlines scrambled to trim capacity in line with plunging traffic, and load factor fell 4.8 percentage points to 75.9 per cent.

The fall in demand was the steepest decline in traffic since 9/11 and reflected the collapse of domestic travel in China, as well as the sharply falling international demand to/from and within the Asia-Pacific region, owing to the spreading COVID-19 virus and government-imposed travel restrictions.

IATA’s Director General and CEO, Alexandre de Juniac, said: “Airlines were hit by a sledgehammer called COVID-19 in February. Borders were closed in an effort to stop the spread of the virus and the impact on aviation has left airlines with little to do except cut costs and take emergency measures in an attempt to survive in these extraordinary circumstances. The 14.1 per cent global fall in demand is severe, but for carriers in Asia-Pacific the drop was 41 per cent, and it has only grown worse. Without a doubt, this is the biggest crisis that the industry has ever faced.”

International passenger demand in February 2020 fell by 10.1 per cent, when compared to February 2019 – the worst outcome since the 2003 SARS outbreak and a reversal from the 2.6 per cent traffic increase recorded in January 2020. Europe and the Middle East were the only regions to see a year-over-year traffic rise.

Capacity fell by 5.0 per cent, and load factor plunged 4.2 percentage points to 75.3 per cent.

Demand for domestic travel dropped 20.9 per cent in February 2020, compared to February 2019, as the Chinese domestic market collapsed in the face of the government lockdown.

De Juniac continued: “This is aviation’s darkest hour and it is difficult to see a sunrise ahead unless governments do more to support the industry through this unprecedented global crisis. We are grateful to those that have stepped up with relief measures, but many more need to do so.”

“Our most recent analysis shows that airlines may burn through $61 billion of their cash reserves during the second quarter, ending 30 June 2020. This includes $35 billion in sold-but-unused tickets as a result of massive flight cancellations owing to government-imposed travel restrictions. We welcome the actions of those regulators who have relaxed rules so as to permit airlines to issue travel vouchers in lieu of refunds for unused tickets; and we urge others to do the same. Air transport will play a much-needed role in supporting the inevitable recovery. But without additional government action today, the industry will not be in a position to help when skies are brighter tomorrow,” concluded de Juniac.