ACI World estimates a loss of revenues of at least $4.3 billion following the COVID-19 outbreak, with the Asia-Pacific region and Europe suffering most. 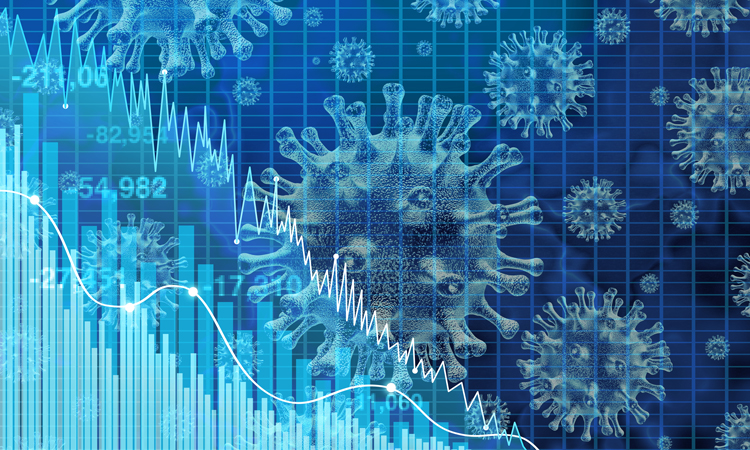 Asia-Pacific is currently the region impacted most by COVID-19, with passenger traffic volumes down 24 per cent, as compared to previous business-as-usual forecasts for the first quarter of 2020. Europe and the Middle East are also expected to be significantly impacted by reductions in traffic. North America is expected to see similar declines in the second quarter of 2020, with recent service reductions announced in North America and with more expected in the coming weeks.

ACI World now estimates a loss of revenues of at least $4.3 billion for a total revenue following the COVID-19 pandemic. Most of the loss in revenues is expected to occur in the Asia-Pacific region, with a difference of $3 billion in projected revenue. This is approximately equal to the total annual revenues of two major European or Asian hubs combined. Currently, Europe is the second most-impacted region, while all other regions will see the impact of the loss of passengers as more data becomes available.

Angela Gittens, ACI World Director General, said: “The airport industry recognises that all stakeholders of the aviation ecosystem are heavily impacted by the COVID-19 outbreak, and that strengthened cooperation between airports, airlines and regulatory authorities is needed as the industry responds to the outbreak. The sudden shock represented by the COVID-19 outbreak is affecting passenger and cargo traffic worldwide, markedly in Asia-Pacific and significantly reducing airport revenues.”

Gittens continued: “Airports rely heavily on airport charges to fund their operating and capital costs, and operators find themselves under intense pressure during periods of traffic decline. Airport revenues must be sufficiently protected to ensure safe and sustainable operations. Measures to limit the collection of airport charges would be ill-advised.”