The newest phase of earthmoving work will see approximately 25 million cubic metres of earth moved to enable the construction of Western Sydney International. 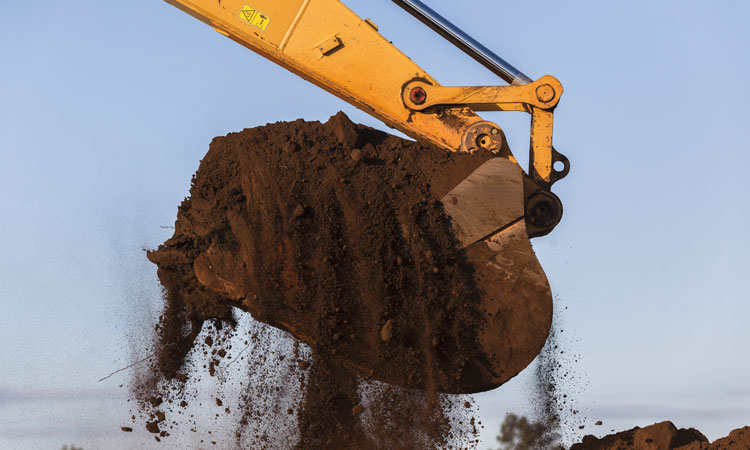 Western Sydney International (Nancy-Bird Walton) Airport (SWZ) has announced that over 200 earthmoving machines have arrived at the airport site as the next phase of work begins on one of the largest earthmoving challenges in Australian history.

Jim Tragotsalos, Western Sydney Airport Executive General Manager of Airport Infrastructure, said: “This is an exciting day not just for Western Sydney, but for the nation, as this transformational project marks its biggest milestone yet. In total, we’re moving enough earth to fill around 10,000 Olympic swimming pools.”

Following initial earthworks beginning in September 2018, marking the start of work to build Western Sydney International, an estimated one million work hours have been spent on the project and 1.8 million cubic metres of earth moved around the site. This first phase also involved the realigning of 1.6km of Badgerys Creek Road, which will become one of the gateways to the airport when it opens in 2026.

Tragotsalos added: “On other projects, these achievements would be showstoppers. But, for Western Sydney International, initial earthworks was just the beginning, covering only six per cent of the 1,780-hectare site. Major earthworks will see us moving up to one million cubic metres of earth a month, working across 67 per cent of the site, which is the entire footprint of the first stage of the airport.”

He continued: “We’ll have hundreds of workers and more than 200 scrapers, excavators, graders, dump trucks and dozers, including some of the world’s biggest machines, on site getting to work on this mammoth task. We need to flatten what is a very hilly site – the difference between the highest and lowest points is equivalent to a 12-storey building – so we definitely have our work cut out for us.”

Approximately 30 per cent, at the very least, of jobs created during the construction phase of Western Sydney International will go to Western Sydney locals, with that figure increasing to 50 per cent when the airport begins operation. Additionally, the project will also support the upskilling and training of local workers, with at least 20 per cent of jobs reserved for apprentices, trainees and other learning workers.