ICAO to work on improving global border management and security

Through the introduction of a new ‘Master List’ of e-passport authentication certificates, ICAO will work to improve global border management and security. 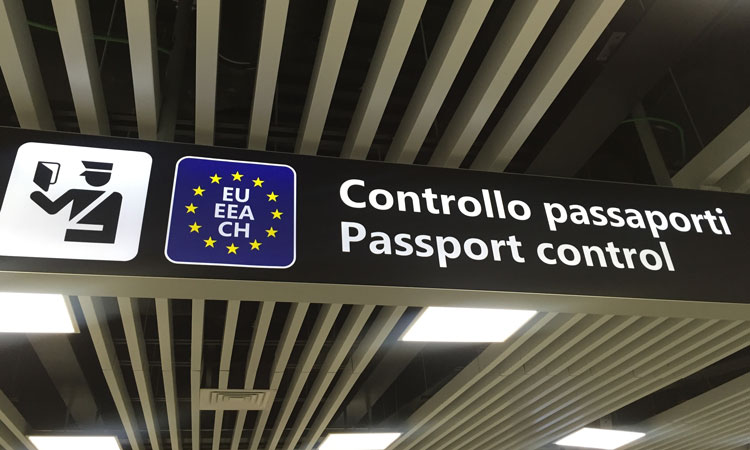 By leveraging its position as the centre for international passports and associated standards development, the International Civil Aviation Organisation (ICAO) has begun work to strengthen modern border security by introducing the online issuance of a new ‘Master List’ of e-passport authentication certificates.

The ICAO master list contains the Country Signing Certificate Authority (CSCA) certificates used in the e-passport digital signing process. Its publication complements existing sources of certificates, including those disseminated through the ICAO Public Key Directory (PKD) and by national authorities.

Dr. Fang Liu, ICAO Secretary General, said: “Improved access to the authentication certificates will enhance global e-passport validation effectiveness – in particular, for authorities which have faced difficulties in obtaining them in the past. Importantly, all the certificates in the Master List have been personally delivered to ICAO by its Member States, thereby enhancing the mutual trust upon which secure and efficient e-passport verification must depend.”

Liu continued: “We are also making these certificates available for non-state non-commercial use in recognition of the inherent public good in assuring as wide a capability to authenticate e-passports as is feasible. Assuring these capabilities is critical to assuring the evolution of new digital identity innovations, and in particular our ongoing work on a new Digital Travel Credential (DTC).”

Over two thirds of States currently issue e-passports, utilising their chip-based features to store traveller identity information and leverage the benefits which chip-based documents provide, in terms of strengthened security features and shorter processing times for cross-border travellers. The chips are digitally secured by the issuing authority through the use of enciphered data in the form of linked private and public ‘keys’, which are generated by cryptographic algorithms.

The new development on behalf of ICAO works to strengthen the traveller identification management processes which are key to modern aviation security and passenger facilitation approaches. These, and other priorities, are currently being pursued by ICAO Member States in the context of the UN agency’s Traveller Identification Programme or ‘TRIP’ Strategy, which was launched by ICAO in 2013.