Charges for unscheduled flights arriving and departing from the airport between 23:30 and 06:00 will be five times greater than daytime charges. 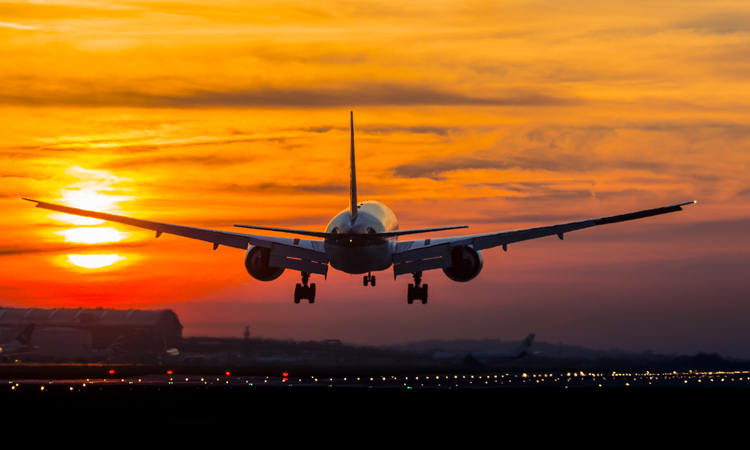 London Heathrow Airport (LHR) has announced that, during 2020, it will begin to apply tougher noise charges to all flights that arrive and depart within the Night Quota Period, between 23:30 to 06:00. By introducing the higher charges, Heathrow hopes to disincentivise activity between the identified hours and, subsequently, reduce noise emissions.

In a bid to limit the number of flights disrupting the communities closest to the airport, airlines that operate unscheduled flights within the night time-period will be required to pay a bill five times greater than the regular daytime charges.

The decision is in response to community feedback on ways to improve the noise impact of flights to and from the airport, and complement Heathrow’s wider noise action plan.

Rob Gray, Heathrow Airport‘s Community and Stakeholder Engagement Director, said: “It is really important that we work with our local communities and airlines to strictly manage aircraft noise at Heathrow. We continue to take vital steps to improve matters, including our new noise charges on all flights that arrive or depart the airport during the night. Since the 1970s, despite a doubling of the number of flights, the population significantly affected by aircraft noise around Heathrow has reduced by around 90 per cent. We believe the number of people impacted by aircraft noise will continue to reduce as we work towards a quieter, better future for Heathrow through the use of noise envelopes and our Noise Action Plan.”

Heathrow’s implementation of new charges follows the airport’s latest Fly Quiet and Green league table, which saw Scandinavian Airlines (SAS) take the top spot following their efforts to improve operational performance and invest in the greener and quieter Airbus A320neo. The next generation aircraft makes up seven per cent of flights from Heathrow and are used by eight of the airlines based at the airport.