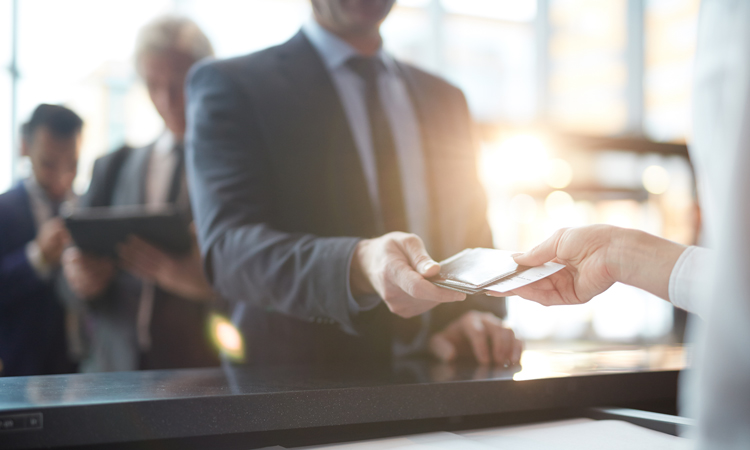 Boston Airport was one of the first airports in the U.S. to test the technology in autumn 2019, prior to the scanners being introduced at other airports. Twenty-five scanners are now in operation at the airport, enhancing detection capabilities for identifying fraudulent documents at the TSA security checkpoint.

Bob Allison, TSA’s Massachusetts Federal Security Director, said: “The technology enhances detection capabilities for identifying fraudulent documents, such as driving licenses and passports, at checkpoints and increases efficiency by automatically verifying passenger identification. The system will also confirm the passenger’s flight status in near real time through a secured connection.”

Upon handing identification to a TSA officer, the traveller’s documents are scanned by the CAT unit and informs the TSA officer whether or not the identification is valid. Boarding passes are not required, as the unit verifies that the traveller is pre-screened to travel out of the airport for a flight that day.

TSA intends to deploy over 500 CAT units at over 40 airports across the U.S. by the end of February 2020, but they will not be installed at every security checkpoint lane at any given airport.